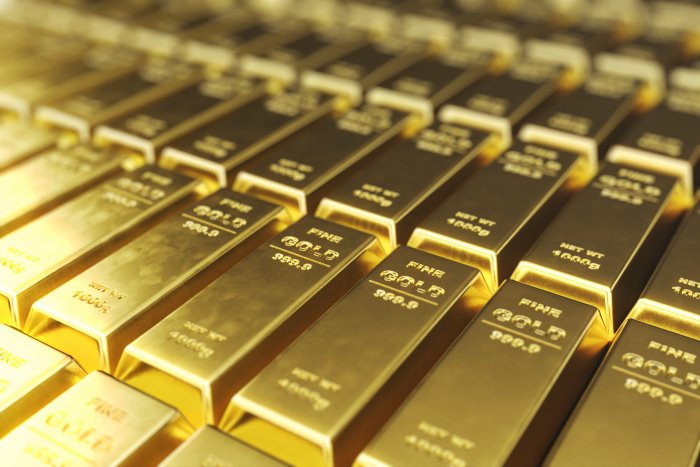 The National Bank of Hungary (MNB) on Wednesday said it raised the country's gold reserves from 31.5 tonnes to 94.5 tonnes, according to a report by state news wire MTI.

"Managing new risks arising from the coronavirus pandemic also played a key role in the decision," the central bank said.

"The appearance of global spikes in government debts or inflation concerns further increase the importance of gold in national strategy as a safe-haven asset and as a store of value," it added.

Hungary now has the third-largest gold reserves in the CEE region, while its gold reserves per capita - at 0.31 ounce - is the highest in the region.

"As it carries no credit or counterparty risks, gold facilitates reinforcing trust in a country in all economic environments, which still renders it one of the most crucial reserve assets worldwide, in addition to government bonds," MNB said.

The last big increase in Hungary's gold reserves took place in October 2018, when the MNB raised the level from 3.1 tonnes to 31.5 tonnes.