According to WGC, many emerging market central banks have a high degree of exposure to the US dollar and turn to gold as a natural currency hedge. 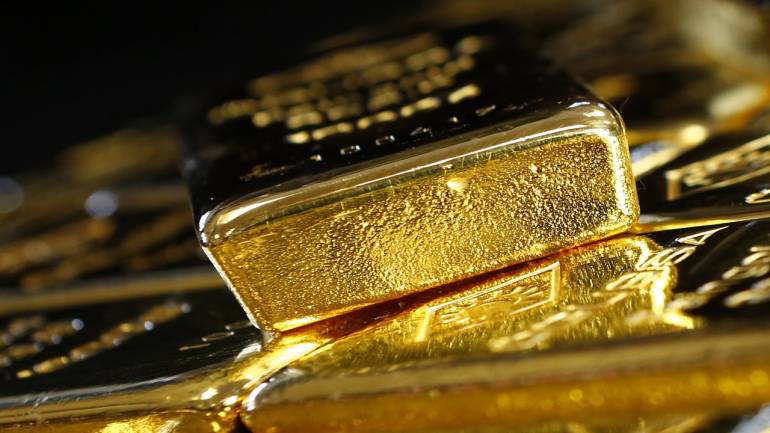 Gold demand by central banks across the world is likely to remain buoyant driven by diversification and the need to maintain higher overall forex reserve balances, according to the World Gold Council (WGC).

Central banks added a net total of 193.3 tonne of gold to their reserves in the first six months of 2018, an 8 per cent increase from the 178.6 tonne bought in the same period last year, WGC said in its report named 'Market Update: Central bank buying activity'.

"Looking ahead, we expect central bank demand to stay buoyant as diversification will continue to be an important driver of demand, as will the transition to a multipolar currency reserves system over the coming years," it said.

According to WGC, many emerging market central banks have a high degree of exposure to the US dollar and turn to gold as a natural currency hedge.

Further, it said that emerging market central banks' forex reserves have risen since the financial crisis, with a number increasing their gold holdings too.

"This marks the strongest first half for central bank gold buying since 2015," it added.

A few central banks account for a significant proportion of recent purchases, including Russia, Turkey and Kazakhstan, who alone accounted for 86 per cent of central bank purchases in the first half of 2018, the report said.

But in recent years, new central banks have entered the gold market and International Monetary Fund's international financial statistics (IFS) revealed that Egypt recently bought gold for the first time since 1978, while India, Indonesia, Thailand and the Philippines have re-entered the market after multi-year absences, it added.