The Only Education Marketplace In India Serving 1.3 Billion Potential Customers 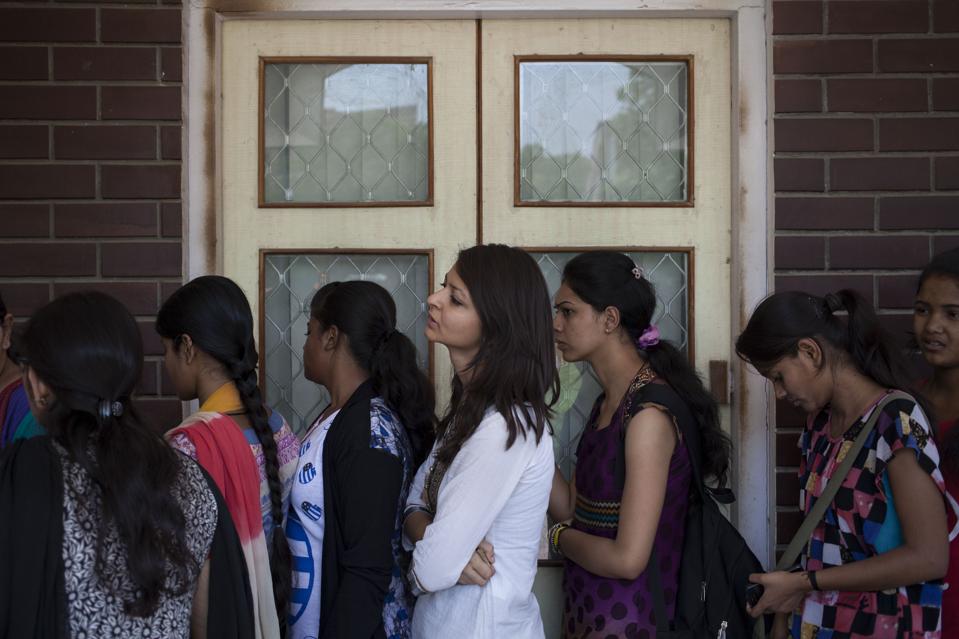 If you pay attention for more than even a few minutes, it’s easy to be dumbfounded by the decision-making of education and education technology investors as they routinely pour money into businesses and concepts that have no hope of working. They continually believe education ventures and education markets function like normal ventures in other markets and that what they hear from misinformed pundits is accurate. They don’t. And it’s probably not.

At the level of the individual decision and the particular funding round, there is a parade of examples. But the easiest example is at the macro, international level where investors and speculators have yet to move on what may be the greatest educational growth opportunity they will likely ever see – India.

To say the education and education investment opportunities in India are massive is to not understand the word massive.

As you review the statistics and projections about India, keep in mind that ed and edtech investment there is just 10% of the global total, behind China and the U.S. According to HolonIQ, just $700 million was invested in India edtech in 2018 and just one company, Byju’s, raked in $540 million of that. Every other investment in education in India shared a paltry $160 million.

Of course, there’s no such thing as a sure investment but here’s why getting aboard the education train in India sure feels like it.  HolonIQ, KPMG and others relay the numbers – India has 260 million students studying at 1.5 million schools.

The country has 600 million people under the age of 25 and some 27 million undergraduate college students. That’s 4.5%. For comparison, the U.S. has about 17 million undergrads out of population of about 100 million in the under-25 bracket, obviously, that’s about 17%. The growth potential in higher ed alone should be obvious.

With 400 million smart phone users, it’s the second-largest connected country on the planet. And India’s projected economic growth is heavily tied to service and technology and dependent on education. If the country is going to continue to grow, its education system has to too. National leaders know this are likely to continue big investments and favorable policies.

Further, most education in India is done in English. All of higher education is. Which means that for U.S. investors and innovators especially, India ought to be a comparatively easy market to understand and reach. Even more significantly, India allows for 100% direct foreign investment in education.

The KPMG report predicts more than 50% annual growth in online learning in India, due to the rapid growth in young people and Internet connectivity. They expect that business in the reskilling and continuing credential market to grow 38% annually.

And like many young people, students and prospective students in India are highly responsive to educational quality as represented by brand.  In other words, known American and European education brands that get in India now could really clean up as the country’s warp-speed growth kicks in.

Yes, education providers should not chase money, they should follow a more noble purpose. But that case is sitting in India too. With 30% of India’s population under the age of 14, the risk that India’s education won’t keep pace is a real, geopolitical threat. Helping them grow in size and quality is important on a number of fronts. And, if India’s education system can keep pace, the growth will dwarf anything in China and not even compare with anything in the U.S.

And yet investors and education providers have been comparatively slow to move to and in India. In 2018, education funding in the U.S. was twice what it was in India and education investment in China was nearly seven times larger. To an observer, that makes little sense.

It feels that if you have a MOOC platform or a lab school or a random digital learning app – investments with little hope of financial return and even less hope of educational reform – venture capital flows like wine at a bacchanal.

Maybe that’s overstated. What’s probably not overstated is what’s coming in the education space in India. That feels very real. Let’s see if the wizards of Wall Street and the sultans of Silicon Valley recognize it.