The heartbeat of cardiovascular medicine and telemedicine

A second iteration of the landmark 21st Century Cures Act, which was passed in 2016, will set its sights on support for mHealth technology, like digital therapeutics, to improve care management. 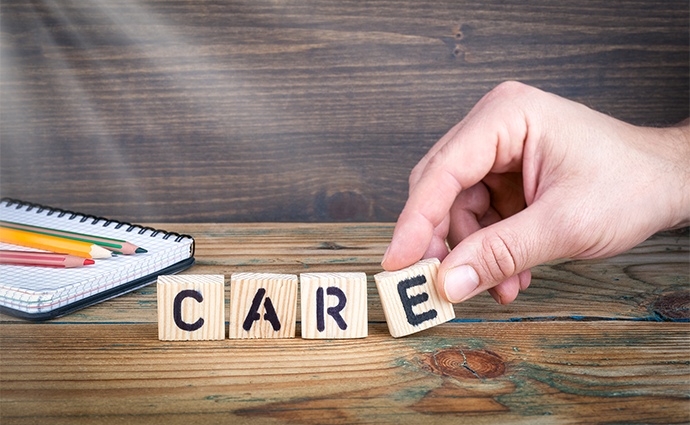 Reps. Fred Upton and Diana DeGette, who helped usher the original bill to passage in 2016, have issued a “Call to Action” for what they’re calling Cures 2.0. And they’re focusing much of their efforts on connected health platforms that will “modernize coverage and access to life-saving cures in the United States and across the globe.”

“We believe that digital health technologies hold the promise of modernizing U.S. health care in ways that transform how Americans access medical services,” Upton, a Republican from Michigan, and Degette, a Democrat from Colorado, said in a recent bulletin. “Digital technologies have helped to transform other sectors of the U.S. economy in ways that improve access to products and services and decrease their costs without harming quality. It is time for that same transformation to occur in health care.”

“Recognition of digital platforms as sources of medical services combined with reforms to how digital products may be covered and reimbursed for by payers such as Medicare will be critical to realizing this potential,” they added.

Other aspects of Cures 2.0, the lawmakers said, would target improved Medicare coding, coverage and payment for digital health, better methods for collecting and using real world evidence, and improvements in how families and caregivers can aid in care management.

Signed into law by President Barack Obama at the end of 2016, 21st Century Cures, targeted, for a large part, various healthcare industry initiatives aimed at improving treatment for conditions like cancer and Alzheimer’s disease. It also called for more effective use of electronic health records and health information technology.

Specifically, the bill called for the Secretary of Health and Human Services to “establish a goal with respect to the reduction of regulatory or administrative burdens (such as documentation requirements) relating to the use of electronic health records,” and subsequently create a strategy to achieve such a goal.

Additionally, it asked the Office of the National Coordinator for Health Information technology to work on progressing certified EHR technology and health IT, specifically in the realm of information blocking. By making clear distinctions about what constitutes information blocking as well as consequences for the practice, ONC will play its role to improve healthcare technology use.

And it allocated $500 million to the US Food and Drug Administration to streamline the regulation of certain drugs and $1 billion in grants to help fight the opioid crisis.

With Cures 2.0, Upton and DeGette want o pay more attention to how technology can be used to improve care management. They’ve set a December 16 deadline for comments on those topics, as well as suggestions for other reforms.