Welcome To The Condor Resources HUB On AGORACOM

basserdan
Rank: President [?]
Points: 2567 [?]
Votes: 48 Score: 4.2 [?]
Your Vote:
Please Log In to Vote
Follow
Did you know? You can earn activity points by filling your profile with information about yourself (what city you live in, your favorite team, blogs etc.)

Geophysics Defines 700 by 350 Metre Target at the Pucamayo Project, Peru; May Dr

The Company is proceeding with plans to commence mechanized trenching and drilling both of these targets in May.

The Pucamayo project has never been drilled.

Geophysical Survey. A total of 15.3 line kilometres of IP were also completed over both the East and West Zones, along with 46.1 line kilometers of magnetics and Gamma Ray Spectrometry. The geophysical survey over the East Zone breccia target outlined a broad NNE trending and vertically continuous chargeability anomaly measuring approximately 700m long by 350m wide, with a coincident moderate resistivity anomaly within the breccia exposures. This large anomaly is coincident with the favourable geology, alteration and precious metal values as determined by field mapping and sampling, and confirms the depth potential of this large epithermal precious metals target. The geophysical results will be used to prioritize trenching and drilling plans for the breccia.

In addition, at the West Zone vein targets, the geophysical survey outlined resistivity and chargeability anomalies coincident with the main NNW-striking vein and provide priority trenching and drill targets for follow-up.

Follow-up Sampling Program. During February and March, an additional 116 chip-channel samples, including 14 grab samples collected by Dr. Richard Culbert, Condor's Qualified Person, were submitted for assay. Assay results returned values up to highs of 7.61 g/t Au and 624 g/t Ag, along with base metal values up to 1.34% Cu, 20.2% Pb and 13.5% Zn.

Future Work. The recent exploration at Pucamayo continues to confirm the presence of highly anomalous precious metals values and the geophysical survey has outlined several strong targets coincident with this favourable geology. The geophysical results from the East Zone have outlined a high priority target consisting of a broad NNE trending, vertically continuous, chargeability and resistivity anomaly measuring 700m long by 350m wide and covering the area of the mineralized breccias.

Once the Company has finalized agreements with the local communities, mechanical trenching will be initiated at the West and East Zones. These agreements are anticipated to be completed over the next two to three weeks. In the meantime, bids have been now been received for the initial drill program to target both the East and West zone targets. It is now anticipated that drilling at Pucamayo should begin by mid May.

Condor Resources Inc. was incorporated in 2003 by field exploration specialists focused on the generation of gold and copper projects in South America, where management has extensive experience and a proven track record of discovery. The Company's long term objective is the discovery of a major new gold and/or base metal deposit, and its business plan offers shareholders access to an exciting and growing portfolio of discovery stage properties, including six 100% owned projects in Chile, and seven projects in Peru, each offering a unique path to discovery.

ON BEHALF OF THE BOARD 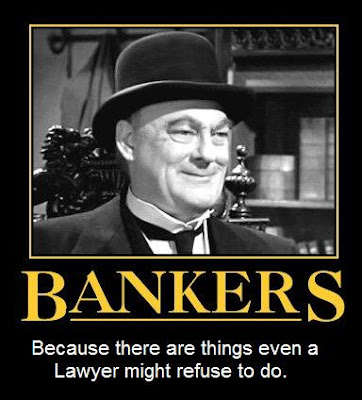