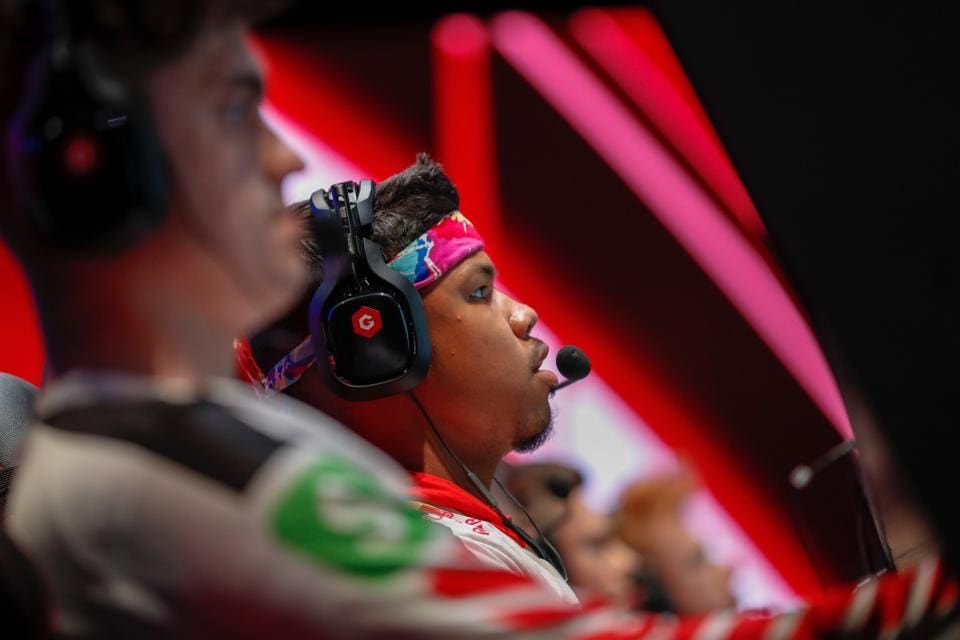 LONDON, ENGLAND - MAY 03: Kenny Williams of team 100 Thieves in action during Esports Call Of Duty World League at Copper Box Arena on May 03, 2019 in London, England. (Photo by Luke Walker/Getty Images)

As the esports industry rises in value, hip hop artists and entrepreneurs are seeing the big investment opportunities the sector provides. Esports is believed to be the next wave of competitive entertainment and everyone is taking notice, since its expected to surpass $1 billion in revenue in 2019. Hip hop in perpetuity is turning up the volume on esports growth by bringing in its loyal fan base.

The Breakdown You Need to Know

Esports is a subculture of gaming and hip hop is very prominent across the industry in several capacities. However, CultureBanx noted that early research on gaming culture alluded to the lack of industry diversity, both in terms of gender as well as ethnicity, and meant that for a long time, primarily white men dominated the American-based video game industry, that has clearly changed. It’s estimated that 380 to 400 million people worldwide will watch esports this year, including 165 million regular esports viewers. Additionally, research firm Newzoo estimated $700 million was spent on esports ventures.

Hip hop’s affinity for video games is not a new found love as these artists have included video games in their rhymes since the late 80s. Entertainers such as Drake and The Weeknd are already tapping into the cash flow of esports. Drake invested in esports company 100 Thieves in October of 2018, and last month The Weeknd invested in OverActive Media, the parent company of the Overwatch League franchise Toronto Defiant. Also, Sean “Diddy” Combs put several coins into high school esports initiative PlayVS in November 2018, following a $30.5 million Series B funding round. Play VS gives high school students access to competitions and scholarships.

Other rappers including XXXTentacion, Lil Pump, 21 Savage, Lil Yachty and Trippie Redd have played games, primarily Fortnite on Amazon owned Twitch. When Drake and Tyler “Ninja” Blevins teamed up to play Fortnite back in March of 2018, the stream broke records.

Between the high viewership numbers and the billions of dollars at stake, these numbers have even captured the attention of the NBA. Last year, they held a draft for the launch of their new esports league, selecting 102 professional players in a ceremony that matched its traditional basketball draft.

Also, esports isn’t slowing down any time soon and the industry is ripe for cultivating and investing in up-and-coming talent. More than 50 colleges have esports programs and offer scholarships for players. Not to mention that video games have out earned all of Hollywood’s offerings and all record label projects combined over the last eight years and counting.

Sneaker culture has long been connected to hip hop and is now being intertwined with esports. In summer 2018, Drake’s 100 Thieves entered into a partnership with streetwear and sneaker reselling platform StockX. These professionals are on the path to become celebrities in their own right and will probably start signing major sneaker deals of their own.