N0tail Becomes The Most Successful Esports Player Ever With TI9 Win 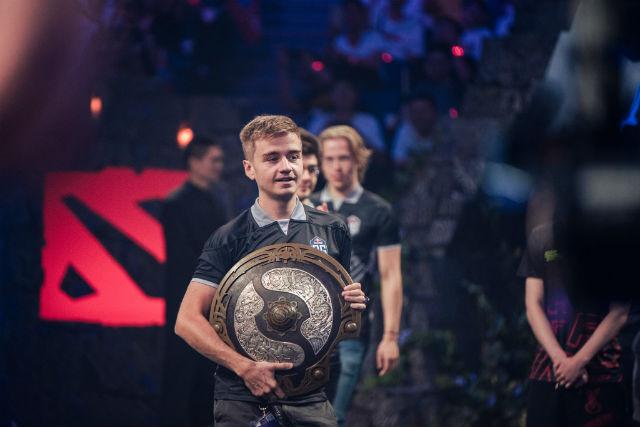 Johan "N0tail" Sundstein has become the most financially successful esports player in history after OG won The International 9 Dota 2 tournament netting him a payout of more than $3 million.

That puts his ahead of his team mates, who all take up the next four spots on the list, after also winning back to back Internationals. The first non OG player on the list is the previous leader Kuro "KuroKy" Salehi Takhasomi, who plays for Team Liquid. OG defeated Liquid 3-1 in the grand final of The International 9, meaning if that match had the opposite result it would be KuroKy who had a clear lead over the rest of the field.

The International 9 had a prize pool of $34,292,599, making it the largest prize pool in history. OG walked away with $15,603,132, as a team, meaning each player took home $3,120,626. Just beating out the $3 million Kyle "Bugha" Giersdorf took home for winning the Fortnite World Cup solos competition a few months ago. Until TI9 that was the largest payout to a single player in esports history.

OG’s win at TI9 makes them the first ever team to win the competition twice, something that not even a single other player has done. Their win at TI8 was a shock, and it is fair to say they did not enter TI9 as favourites either. However, it seems that this roster always comes good at TI and they dominated the competition.

Early on in the group stage they picked an Io and ran it as their carry, a very unusual move for a hero that is considered a hard support by most players. However the strategy worked, party because other teams had no idea how to play against it, and they went undefeated when using the hero. Teams quickly learned that they needed to ban it, but in the final game of the grand final Liquid tried to play against it and failed, proving that OG's strategy was just too good for anyone to be able to beat.