The eSports Wagering And Entertainment Company

Message: What Are the Most Popular Video Games for Esports?
Reply New Message
Prev Message Back To Forum Threaded View Next Message

What Are the Most Popular Video Games for Esports? 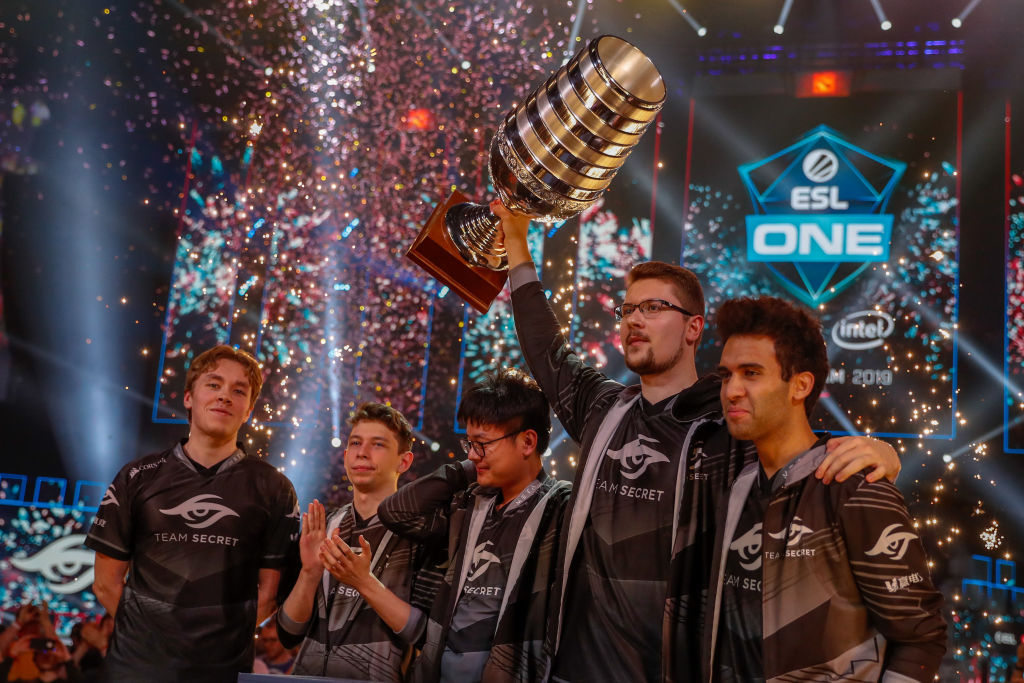 Esports, or electronic sports, compete with and sometimes even surpasses traditional sports when it comes to things like prize money and viewership. This fast-growing industry is not just for kids either, as people from traditional sports, like Rick Fox, participate in the esports scene. These are the most popular games for esports and how they got so popular.

You can’t talk about esports history without mentioning South Korea, the home of esports. In the late ’90s and early 2000s, when Americans were just starting to use computers to surf the web, Korea invested heavily in becoming the best place in the world for gaming. People played Starcraft with each other as a hobby. Eventually, it became so competitive they started playing for money.

This quickly blossomed into what we now know as esports. Although Starcraft was replaced by its sequel, Starcraft II, the game remains a popular esport in Korea and other parts of the world. Currently, Starcraft II is past its prime, but it still has almost 2 million active players who’ve earned a total of nearly $31 million in prize money.

The story of esports then turned to League of Legends. Created in 2009, this game soon became the most played in the world, including in Korea. Its popularity exploded, especially in China, and eventually, League of Legends grew to have over 100 million players.

That said, Riot Games, the creator of League of Legends, has kept the prize pools modest. Despite being one of the most-played games in the world, the total prize pool, as reported by EsportsEarnings, is just under $69 million.

Fortnite has taken the world by storm. With over 250 million players, its massive popularity translates into huge prize pools considering its relative newness on the esports scene.

Fortnite recently had its inaugural Fortnite World Cup, which had a prize pool of over $30 million. The winner, 16-year-old Kyle “Bugha” Giersdorf, went home with $3 million. Epic Games, the creator of Fortnite, is investing a ton of money into the esports scene. So far, it’s already paid out almost $72 million in winnings to its athletes.

Valve, the creator of Counter-Strike: Global Offensive, or CS: GO for short, approaches esports differently than others on this list. Valve funds and operates large tournaments, but it also allows other organizations to organize their own competitions. As a result, the CS: GO scene is far larger than how many people actually play the game.

According to Statista, CS: GO averages less than a million players. Despite this, it has awarded over $80 million in prize money to competitors from around the world.

Defense of the Ancients

Valve also developed Defense of the Ancients, also called DotA. Like CS: GO, not many people play DotA, but its esports scene is absolutely massive. According to Statista, less than a million people play DotA 2. However, because of the game’s many tournaments around the world, as well as The Compendium, which essentially crowdsources the prize money for DotA’s big tournament, its esports scene is huge.

According to EsportsEarnings, the total prize money from DotA is almost $182 million. For a game with a fraction of the Fortnite or League of Legends’ players, DotA throws a lot of money around for its esports scene.