The eSports Wagering And Entertainment Company

BUT FIRST... OUR FEATURED SPONSOR:

WHAT YOU NEED TO KNOW 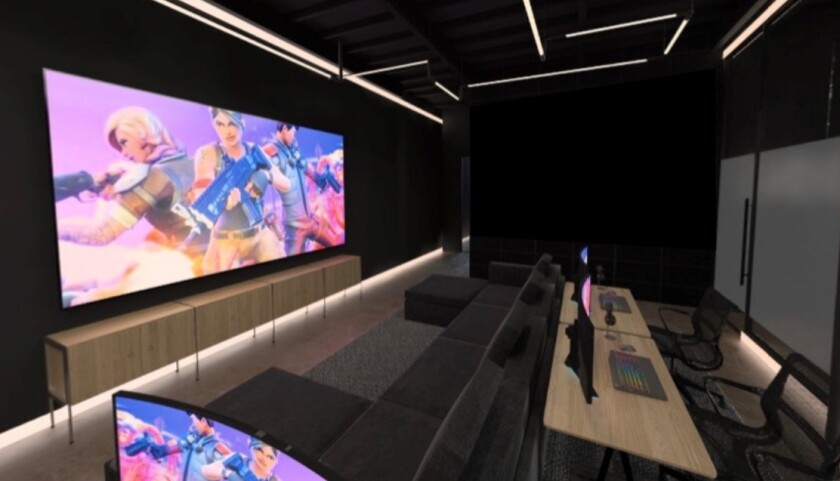 One of the biggest esports organizations in the world will begin construction Tuesday on a 25,000-square-foot training center in Playa Vista.

The $13-million facility is slated to be completed by February 2020 and will be the home of Team SoloMid (TSM), which fields players and esports teams competing in popular video games such as “League of Legends,” “Fortnite,” “Apex Legends,” “PlayerUnknown’s Battlegrounds” (PUBG), “Hearthstone,” “Super Smash Bros.,” “Rocket League” and others.

Currently TSM players and staff are spread out around the world with their “League of Legends” team based in Santa Monica, their PUBG team living in Europe and other players and staff working out of various WeWork locations. 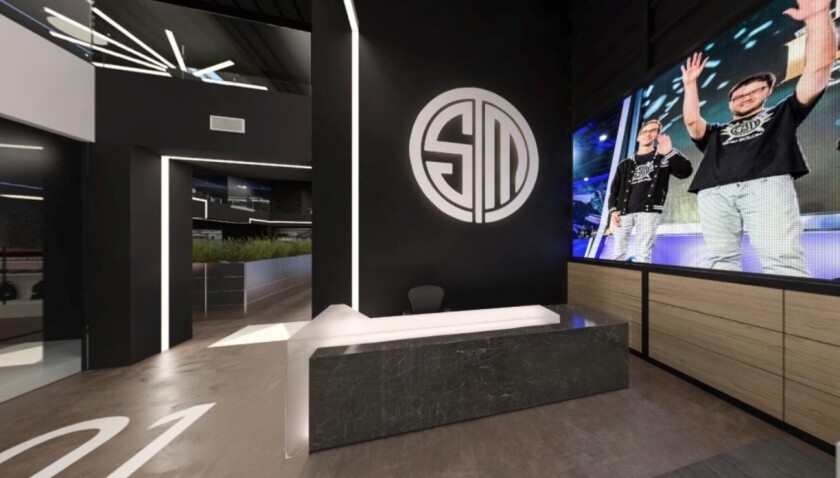 TSM’s "League of Legends" team won six of the first 10 splits of the North American League of Legends Championship Series. A rendering of the esports training center is shown.
(Rendering by NxT Studios) 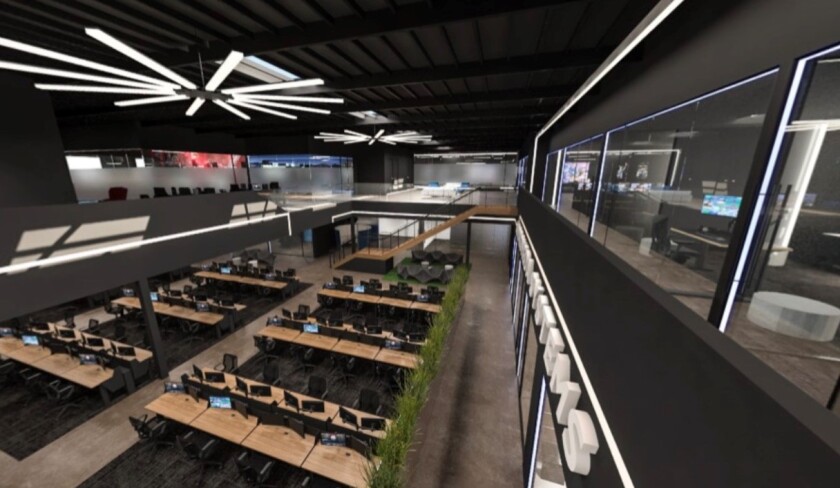 The facility, shown in a rendering, will be the largest esports training facility in North America.
(Rendering by NxT Studios)

“I actually toured the Lakers and Warriors facilities as we thought about our facility,” TSM founder and CEO Andy “Reginald” Dinh told The Times. “What they built was great for basketball players and we wanted to build a similar facility catered for esports players. We want to have the best training environment for our players. We want to make sure our players and staff have everything they need to succeed. Over the next 10-20 years we want to maintain our position as a global esports leader.” 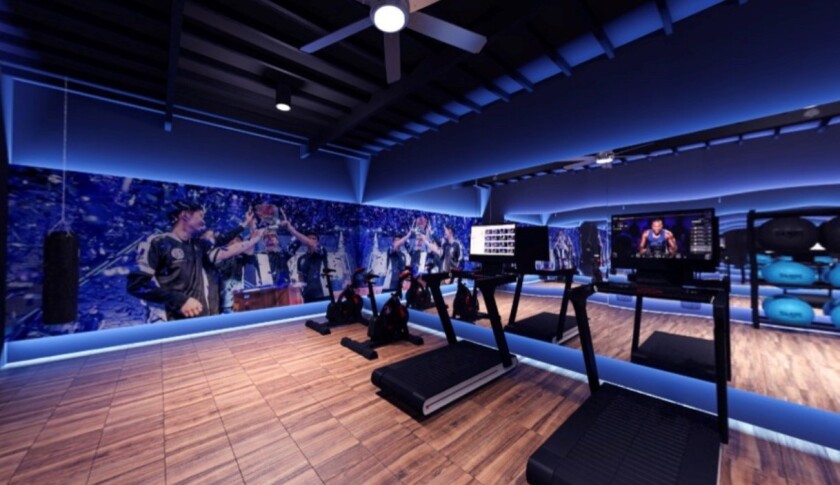 The facility, shown in a rendering, will be the first esports training center to include a fitness studio and wellness center.
(Rendering by NxT Studios)

“Having all the players in one space and tracking how they perform, that’s where we can have the largest areas of growth,” Dinh said. “We’re focused on data science and physical science so we’re going to have a gym and a full-time sports psychologist there so our players have everything they need in order to perform better. Most esports teams don’t have this. We’re going to take it to a new level.”