The Company expects that this Joint Venture will be profitable in 2016 and generate income that may be allocated to Everlert.

As part of the Everlert Inc.’s decision to diversify operations and as part of the Board of Director’s initiative to focus on higher margin businesses with more long term growth and to reduce company liabilities, Totalpost Services was sold to its original owners on February 20, 2015 and is presented as a discontinued operation in the footnotes to the financial statements as of December 31, 2016. The Board believes that by streamlining operations the Company is able to reduce administrative expenses and improve longterm shareholder value.

JV with JH Media Group and Estate of Jerry Heller

Goodlife Recover Center Partnership On May 5, 2016 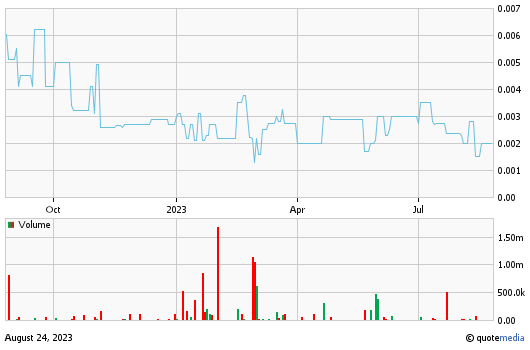