Versus is a suite of tools that allows players, organizers, and streamers to host competitions with their communities 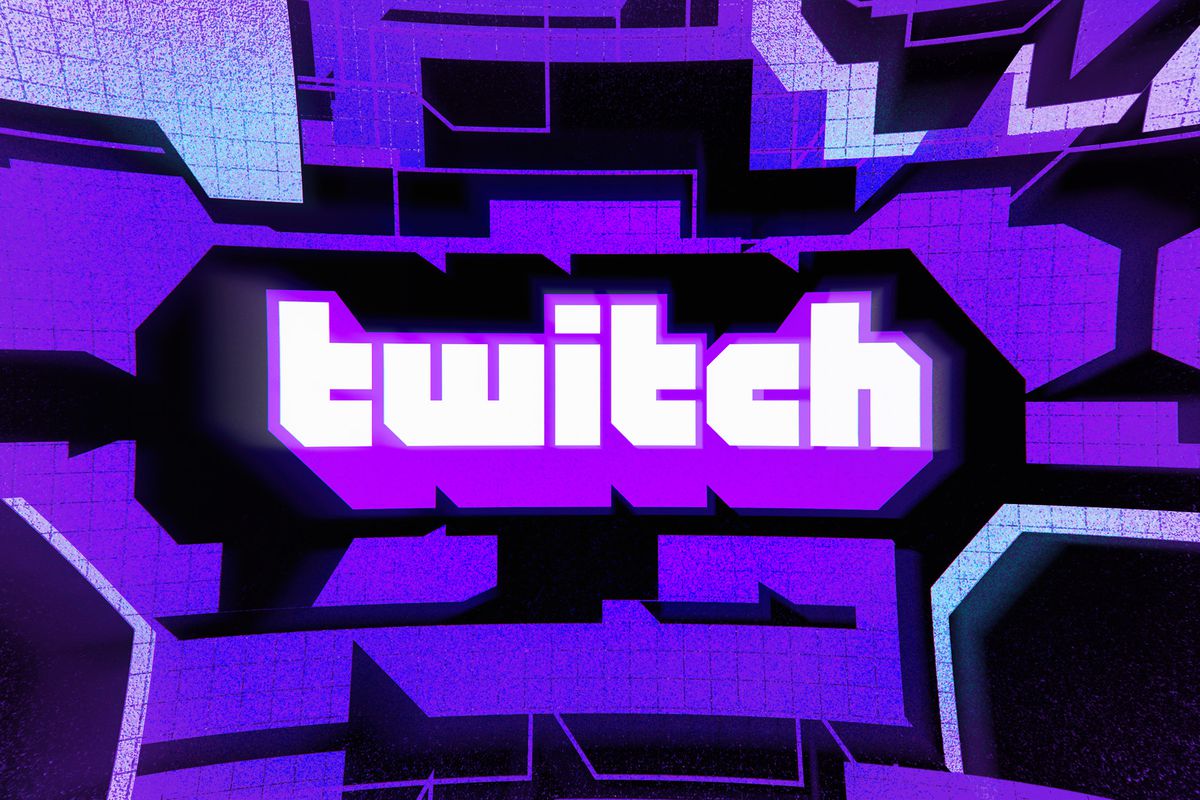 Twitch and esports go together like a dusting of salt on top of a chocolate chip cookie: the sweetness of victory etc., tempered by the saltiness of defeat. Today, Twitch launches Versus — a suite of competitive tools that will let creators on the site organize and manage their own tournaments — which promises to bring those agonies and ecstasies to any streamer who feels like pubstomping their community.

While the feature is in closed beta for now, collegiate esports leagues, game devs, and Twitch Rivals competitors (along with some other Twitch streamers) will have access starting today. There is a waitlist you can join if you’re interested in trying out Versus for yourself.

Obviously, this isn’t Twitch’s first foray into esports. Twitch Rivals has been hosting competitions between streamers and pros since last year, and in April, the company rolled out an esports directory to keep viewers updated on the latest tournaments. What’s interesting about Versus is how it’s very similar to Facebook Gaming’s Tournaments. Twitch is playing catch-up! Even so, it’s cool to see good ideas make their way further into the mainstream.