Critics say short sellers aren't all bad, but some use abusive practices that need to be stopped 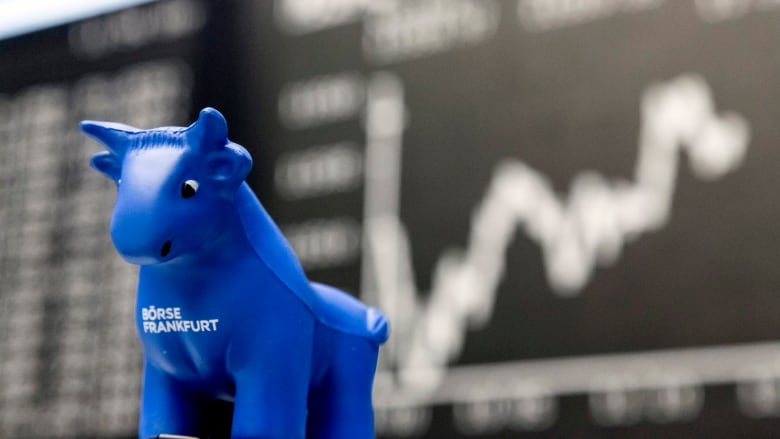 Most investors make money on the stock market when prices go up, but short sellers make money by betting against companies and profiting when their shares plunge. (Martin Leissl/Bloomberg)

Canada needs to crack down on a certain type of short selling because a growing number of bad apples are abusing the system for everyone, market watchers say.

Short selling is an investment strategy that allows people to make money when they think the price of a stock is about to decline.

A conventional investor makes money by buying a stock he or she thinks is undervalued, and then waits for the price to improve before selling it for a profit. But a short seller makes money when a stock price declines. They do that by borrowing a stock owned by someone else, selling it to collect the money, and then replacing the borrowed stock by buying it off someone else once the price has dropped.

It's a controversial strategy with plenty of detractors. But even critics acknowledge it can provide a valuable service to everyone in the market by rooting out fraud.

In recent years, Canadian companies such as Sino-Forest, Shopify, Valeant, Home Capital and many others have found themselves targeted by short sellers, with the shorts having various degrees of impact in each of those cases.

Short sellers who expose the truth about misdeeds by companies may provide a valuable service. Short selling becomes abusive, and problematic for the market, when a small minority of investors bend the truth to make money through panic.

"Both as a financial hedging instrument and as a tool to root out bad behaviour, short selling will always have an important role in our capital markets," said Walied Soliman, the global chair of law firm Norton Rose Fulbright Canada. "But abusive short selling is ... market participants who ... use either exaggerations or misrepresentations to drive their narrative."

This type of market manipulation seems to be on the rise in Canada. Canada is "highly targeted by the U.S. [shorts] because it's an easier target, there's weaker rules here," said investor John Mastromattei.

Soliman said that the way securities laws are set up give an unfair advantage to abusive short sellers because companies and investors who buy companies on the way up have to play by a much different rule book.

Anyone buying up a large enough chunk of a company has to disclose that to regulators. Their public statements are closely scrutinized, and their future buying and selling is bound by myriad rules. Executives at companies have to choose their words carefully when talking to the media, for fear of letting news slip that investors and regulators didn't hear about first.

That's not true for short sellers. They can largely operate in secret until they choose to go public. "If an issuer were to put out what we see from shorts, they would be the subject of class action lawsuits and regulatory arm slapping immediately," Soliman said. He suggests implementing disclosure rules for shorts as a reasonable first step to addressing the problem.

European Union rules mandate that short sellers must tell regulators when their position is as small as 0.2 per cent of a company, and let the public know when they top 0.5 per cent. 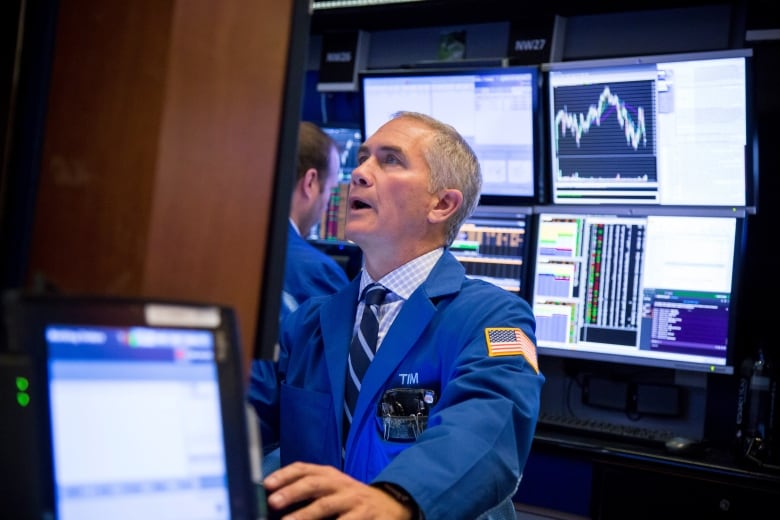 Many high profile companies have found themselves the target of short sellers in recent years. (Michael Nagle/Bloomberg)

Soliman said he would like to see a crackdown on a type of abusive short selling that almost always originates on social media and stock message boards, by people putting out research designed to start a panic.

"Those who do that know full well that ... investors jump away from these positions at the slightest notion that there could be something wrong," he said. "The exaggerations end up resulting in a self-fulfilling prophecy."

"In circumstances where it's founded, go get them," he said. "But don't exaggerate and don't misrepresent."

However, he said he worked with three companies in the past year who were targeted by abusive short sellers who made "either significant exaggerations or straight out misrepresentations." In all three cases, it took a "monumental effort" for the companies to dispel allegations that had no merit and maintain the confidence of their investors.

The instinct for many investors, Soliman said, is to think that "where there's smoke there's fire."

Mastromattei said abusive shorts take advantage of that. "Those kinds of shorts are the ones who see a little smoke and they add gasoline." 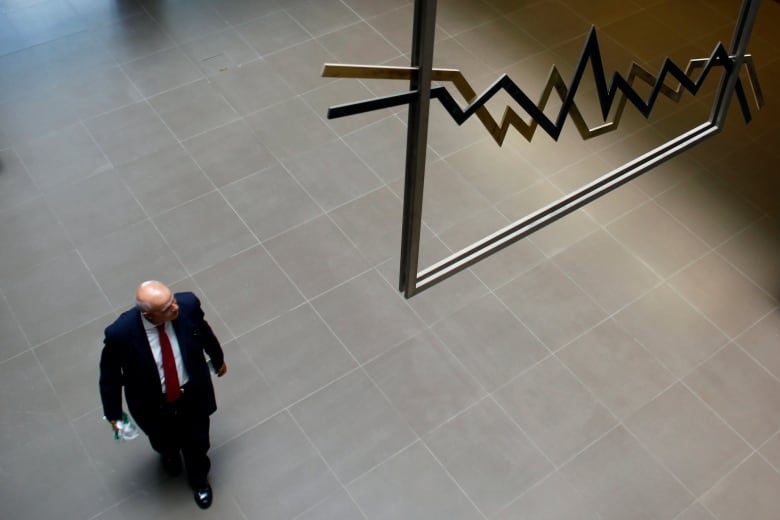 Short sellers can provide a valuable service to investors by exposing fraud, but critics say sometimes their tactics are abusive. (Angelos Tzortzinis/Bloomberg)

He cites the ongoing saga of cannabis company Aphria Inc. as a good example. In December, the company was rocked by accusations by a short seller that the firm wasted hundreds of millions on foreign acquisitions that are essentially worthless.

The stock lost more than 50 per cent of its value in the three days that followed. While it has since recovered, a hostile takeover offer has emerged for the company, and investors are pursuing a class action lawsuit against the business over how it handled some of its dealings.

The Aphria saga is ongoing. While the truth of the matter is yet to emerge, Mastromattei said it's a great example of how lax rules leave Canada open to abuse. "That's where the regulator has to step in," he said. "That's market manipulation, you can't do that."

(In the interest's of full disclosure, Mastromattei said he had no stake in Aphria before the original short selling story broke, but took a six-figure position in the company after the sell-off because he suspected it was overblown.)

The CBC reached out to the Ontario Securities Commission to ask whether the regulator is contemplating changes to their short selling rules. The agency referred us to the Canadian Securities Administrators, an umbrella organization that represents 13 provincial regulators across the country.

"The CSA is currently in the preliminary stages of a project that involves reviewing the nature and extent of abusive short-selling in Canadian capital markets," spokesperson Ilana Kelemen said. "We are in the information-gathering phase of this initiative and cannot provide further details at this time."

"Because we don't have a good enough defence for it."