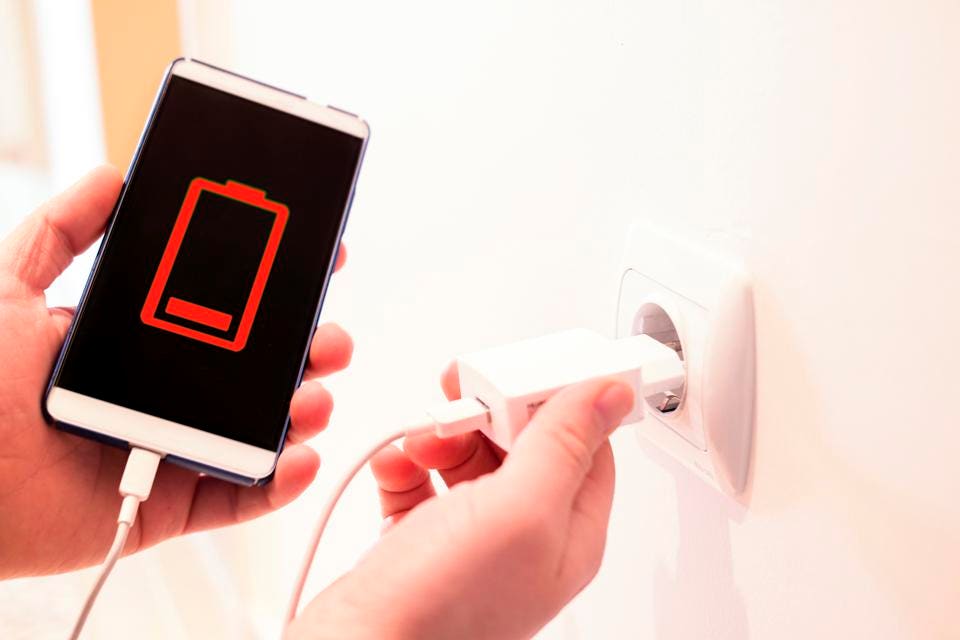 It is known by anyone who owns a phone, that no matter how great the technology and updates, the battery life is always terrible. For anyone who uses their phone regularly, most smartphones rarely make it through a full day without needing a quick charge. So, with all the advancements in technology, it has many wondering why there haven’t been any improvements in battery life for mobile devices.

Here is why your battery still doesn’t last.

The reason for the terrible battery lifespan is due to the advancements in the technology in the phones. When cellphones, like the original Nokia phone, were first introduced to the market, the battery life was much better than it is now. That is because those phones did not have as much capability as the phones now. Batteries did not have to run multiple apps and features that take up a lot of energy throughout the day.

The batteries in smartphones are made of lithium cobalt, the same that was used in the original cellphones from the early 90s. However, as cellphones get slimmer there is no way to run all of what they need to with no room to increase the size of the battery. Researchers over the past few years have tried to decrease other internal components to increase the size of the battery, however, this caused phones to misfunction and they are still trying to find solutions to the problem with new designs and materials.

One promising solution that scientists are working on is silicon anode batteries. These batteries are made of tiny silicon particles that offer an increase in capacity and higher energy than the lithium batteries.

The National Renewable Energy Laboratory has partnered with four other national labs to form the Silicon Anode Consortium, funded by the U.S. Department of Energy’s Vehicle Technologies Office and dedicated to “understanding and eliminating barriers to implementing silicon-based anodes in Li-ion cells.

While researchers are constantly working on new battery solutions, engineers are always advancing the technology and capabilities of our smartphones and it could be hard to keep up when they find a solution for an energy source, more technology is added that requires even more energy.