Clients Include: NBA Sacramento Kings, Mall of America, Real Sociedad and Valencia C.F. of La Liga and Launching Its Own Metaverse Plataform

The Virtual and Augmented Reality Company For Sports & Business 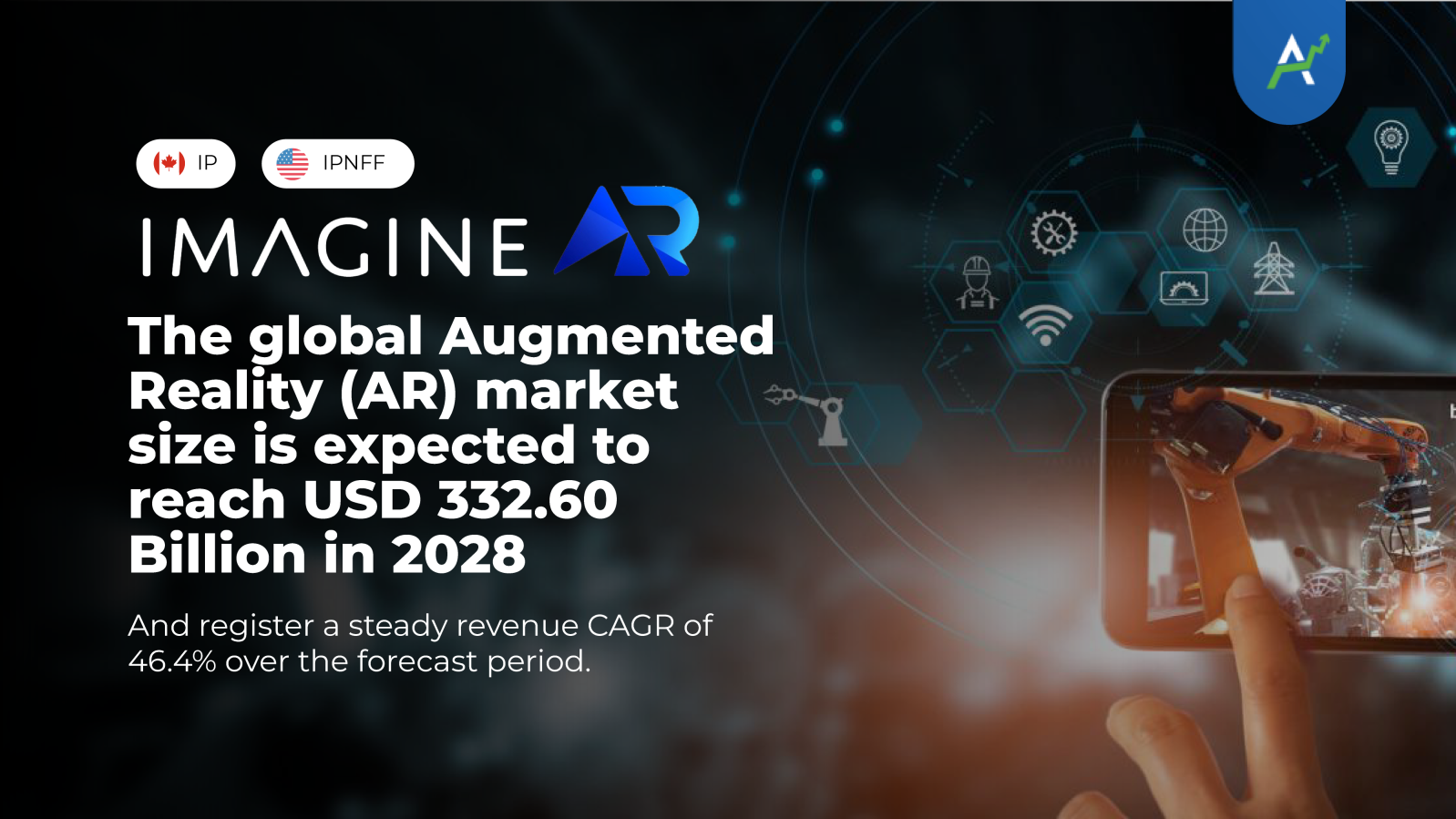 The Importance of ImagineAR in the New Virtual Age