VIDEO – KWESST $KWE.ca $KWEMF Hits A Key Milestone In The Digitization of The Modern Army 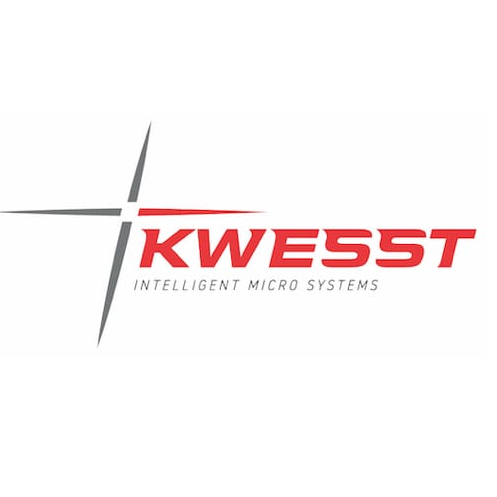 If you haven’t heard of KWESST Micro Systems (KWE:TSXV) you’re not alone because the Company just listed for trading a couple of months ago – and it is probably the coolest new listing of 2020 if you love high-tech, covert defense systems that we only get to see in Tom Cruise movies.

For example, out in a field of combat, soldiers emit Electro Magnetic (EM) signatures that make them detectable by enemy combatants.  KWESST has a battlefield decoy system that creates multiple false phantom signatures to spoof adversaries.  This picture is worth 1,000 words. 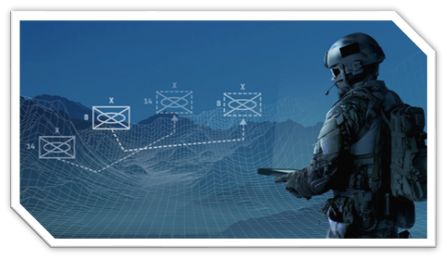 Or perhaps the “TASCS” – Tactical Awareness and Situational Control System

An App and snap-on weapon adaptor that enables real-time streaming of situational awareness data of any kind from any source, including drones, direct to smart display devices and operational assets, for a common operating picture and networked engagement.

The company successfully achieved an important milestone under the contract announced in December 2020 for a key military customer.

This milestone entailed the integration of the Company’s TASCS IFM (Integrated Fires Module) for the 81mm Mortar Fire Control System into the Android Tactical Assault Kit (ATAK), the preeminent battlefield management system for NATO countries . As a result, the Company will now proceed to the next phase of the contract, involving live-fire trials at various U.S. military bases.

A world-first in digitizing the function of a mortar team, from the identification of the target to the aiming of the mortar.

We could go on about many other such technologies created by KWESST but this is AGORACOM after all and we want to get down to the business of KWESST, the highlights of which are as follows:

And last but not least, a secret weapon in its Executive Chairman David Luxton, whose companies under his leadership have generated over $1,000,000,000 (Yes, BILLION).

The soldier systems market is projected to hit $14.5 Billion by 2023 and, up until  now, small cap investors have never had a company to participate in this lucrative (and SUPER COOL) market.