Focused on Exploring For Graphite and Lithium Deposits

Supplying the New Demand for Graphite in Li-Ion Batteries

Add Lomiko Metals Inc. widget to your own site or blog

Graphite: The Unkown Critical Component of Li-ion Batteries for EVs 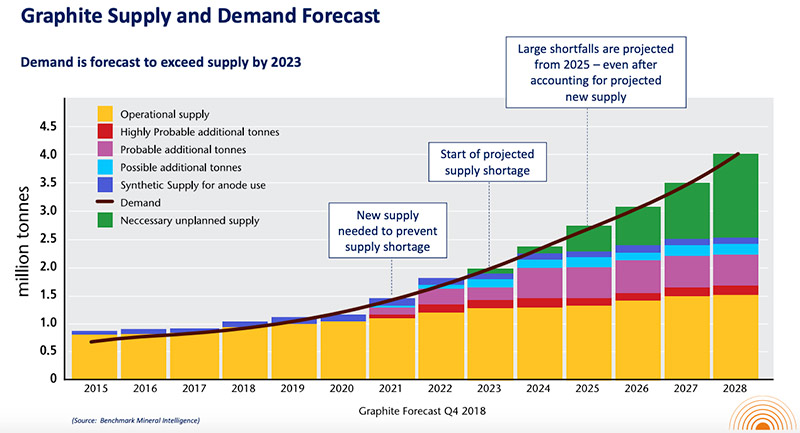