Ringer
Rank: President [?]
Points: 15323 [?]
Votes: 67 Score: 3.7 [?]
Your Vote:
Please Log In to Vote
Follow
Did you know? You can earn activity points by filling your profile with information about yourself (what city you live in, your favorite team, blogs etc.)

Nesk and Eab communities somehow want the things that a road will bring before the road is built.  Their demands are basically extortion....until all First Nations upstream and downstream from the proposed Ring of Fire had access to clean water, housing and health services.

First Nations, environmental organizations have called for a moratorium on consultation activities 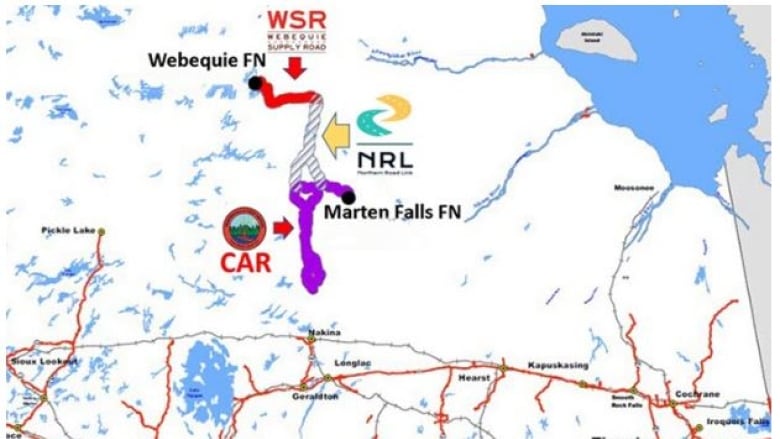 The environmental assessment (EA) process for the third and final proposed road project in northern Ontario that will connect remote Matawa First Nations to the provincial highway network and create a road to the proposed Ring of Fire mineral development is underway, as of May 4.

Marten Falls and Webequie have begun to consult First Nations and other stakeholders and draft the terms of reference — essentially the work plan for the EA — for the Northern Link Road, a proposed two-lane, all-weather 120-kilometre road that will connect with two other proposed roads in Treaty 9 Territory: the Webequie Supply Road and the Marten Falls Community Access Road.

"We are leading the planning and assessment of this project to ensure that environmental risks to our traditional ways of life are thoroughly assessed and mitigated," Chief Bruce Achneepineskum of Marten Falls First Nation said in a press release.

The current phase of the assessment is expected to last several months, and will determine the scope and the issues that must be considered by the environmental assessment. Once a draft terms of reference is completed, there will be a comment and revision period before it is submitted to the Ontario government for review.

It is expected the process to draft and submit the terms of reference will take at least 12 months, before the actual environmental assessment can begin. 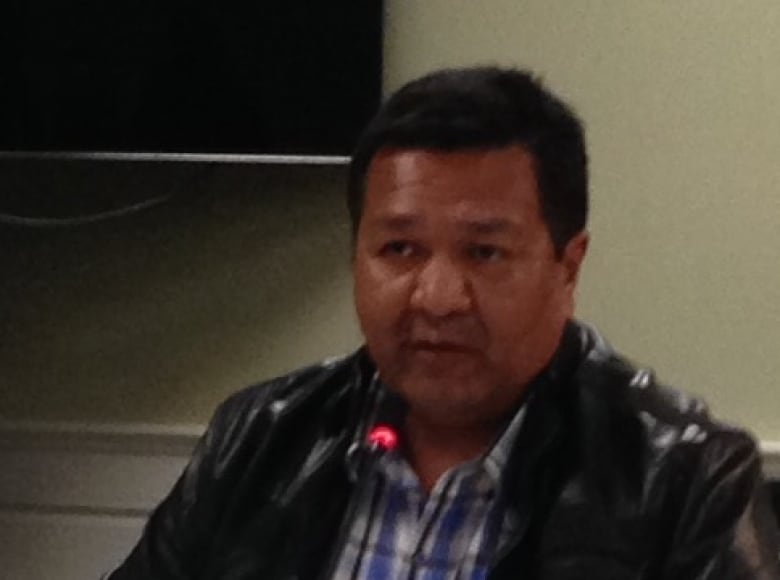 The proposed roads are often hailed as the way to open socio-economic opportunities for First Nations that are otherwise dependent on small airports and winter ice roads for access to the rest of the province.

Chief Achneepineskum added in the press release, "without this project, our people will continue to live in the same underdeveloped conditions, lacking access to drinking water, housing, clothing, jobs, healthcare and education."

The chief of Webequie First Nation, the second proponent leading the environmental assessment, asked for the trust of other First Nations in the area.

"We are hopeful that our neighbouring First Nations will trust us to lead this planning work responsibly, respecting traditional protocols, clan families and environmental concerns," wrote Chief Cornelius Wabasse in the release.

A moratorium demanded on environmental assessments during pandemic

But the consultation is likely to face some resistance, with several First Nations and environmental organizations having called for a moratorium on activities in the Ring of Fire during the pandemic.

In a letter to several provincial cabinet ministers dated April 12, Eabametoong First Nation Chief Harvey Yesno wrote: "our Chief and Council and community staff are facing burnout from a perpetual crisis-response cycle during this past year of emergency pandemic protocols, evacuation due to forest fires, ongoing boil water advisory and housing emergency that has left 17 of our members living out in frigid tents all winter." 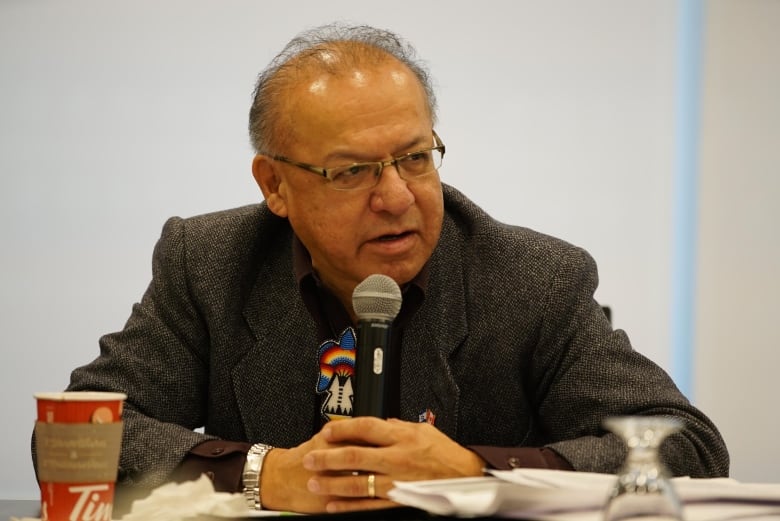 In a letter to a number of provincial cabinet ministers dated April 12, Eabametoong Chief Harvey Yesno wrote that the First Nation was suspending all consultation activities until further notice. (Dave McSporran/Bottled Media)

He added, "meaningful consultation on major projects with potential impacts to Aboriginal and Treaty rights cannot occur during these emergency conditions."

The letter continued to say that Eabametoong First Nation has contributed to developing the "innovative Indigenous-led EA approaches," but they would not be participating in consultations for any environmental assessments in the area until conditions in the community improve.

"It is unlawful for Treaty governments or proponents [in this case, Webequie and Marten Falls] to undertake consultation while we face a humanitarian crisis," Chief Yesno wrote.

Earlier in the winter, advocacy from a number of First Nations in northern Ontario forced an extension to the comment period for the terms of reference for both the Webequie Supply Road and the Marten Falls Community Access Road.

However, those deadlines have since passed and the terms of reference for both projects are currently being reviewed by the province.

A campaign calling for a moratorium on exploration and environmental assessments in the Ring of Fire area was also launched early in the spring by the Canadian Environmental Law Association in partnership with the Friends of the Attawapiskat River and the Omushkegowuk Women's Water Council.

The coalition demanded the moratorium remain in effect until protection plans were developed for "the region's sensitive wetlands and watersheds," and until all First Nations upstream and downstream from the proposed Ring of Fire had access to clean water, housing and health services.