Multinational cannabis company laying the foundation to aggressively pursue the greatest recreational markets on the planet.

Salinas greenhouse facility is currently operating 60,000 sq. ft. licensed canopy and contains ample room for expansion. The facility is also licensed for manufacturing and for distribution.

The Company is pleased to announce it has received a California state processing licence in addition to the existing five cultivation, extraction and distribution licenses it acquired from the Qlora Group in 2019. This new licence will allow the Company to process, package and distribute cannabis and cannabis products acquired from other licensed producers in the state on a pay per use basis.

The company recently signed a letter of intent for a master lease and operations agreement with an experienced California-licensed operator to operate the cultivation facilities at the Company’s Salinas, California farm.

As per the terms of the LOI, the companies will work together towards completing a definitive agreement before May 1, 2020, in which the Cultivator will lease the Company’s cultivation facilities at its Salinas farm for 5 years, with options to extend the lease for up to an additional 5 years, and Bonfire Brands USA will receive the following consideration:

Assumed control of Nevada operation licensed for cultivation, manufacturing and distribution throughout the state.

“Similar to California, many Nevada licensees have been operating across all verticals,” said Justin Braune, President, Bonfire Brands USA. “Bonfire has chosen to reduce execution risk and minimize capital expenditures by working with established operators who seek to benefit from our strategic infrastructure, which will allow the company will expedite its progression towards EBITDA positive operations.”

Company announced that its wholly-owned subsidiary, GrowPros MMP Inc., has received its standard cultivation licence from Health Canada for 24,500 sq. ft. of indoor cannabis cultivation space at its purpose-built cannabis production facility located on 135 acres of agricultural land in Low, Quebec. The receipt of this licence allows the Company to proceed with phase one (indoor cultivation) at its Quebec Facility. 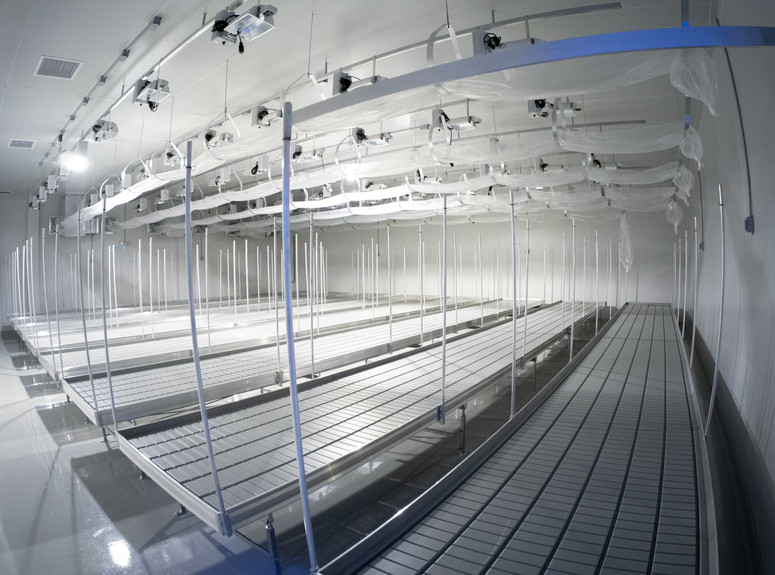 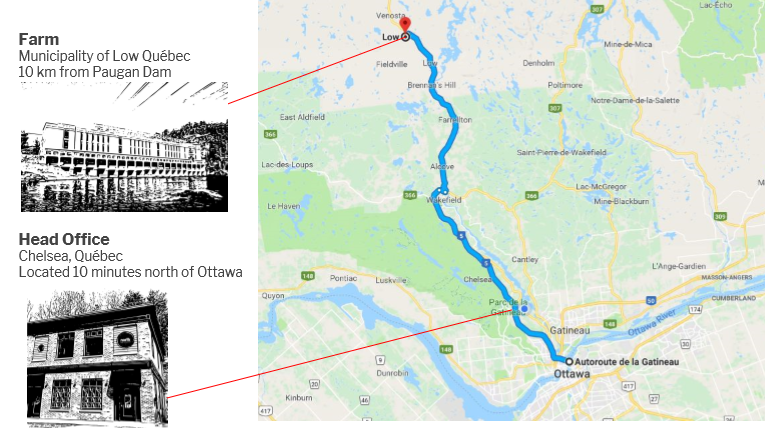