Signed Retail Agreement with Tanger Outlet, Gaining Access to Millions of Consumers Coast-to-Coast in the U.S.

The Lundys Lane Location, two other retail locations that Spyder operates in Burlington and Calgary and a location that it intends to open in Guelph, subject to negotiating satisfactory terms with the landlord, will all be converted into cannabis retail stores as part of the Company's "Cannabis Turn-Key Strategy".

Under phase one of the Turn-Key Strategy

Under phase two of the Turn-Key Strategy

Spyder Cannabis signed an exclusive agreement with Tetra Natural Health, a subsidiary of Tetra Bio-Pharma, to distribute the three flavors of its Hemp Energy Drink in cannabis accessory stores, vape stores, and kiosks in Canada and the United States. 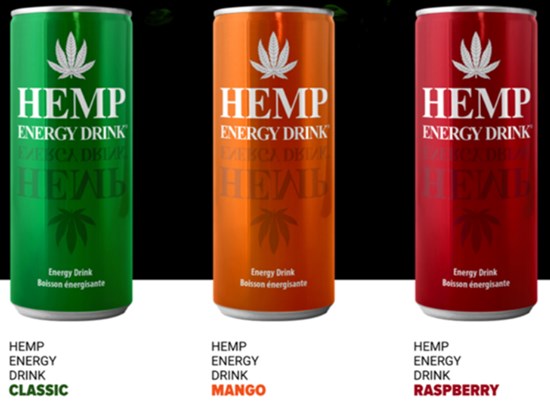