Busting The Myths And Understanding The True Potential Of Blockchain 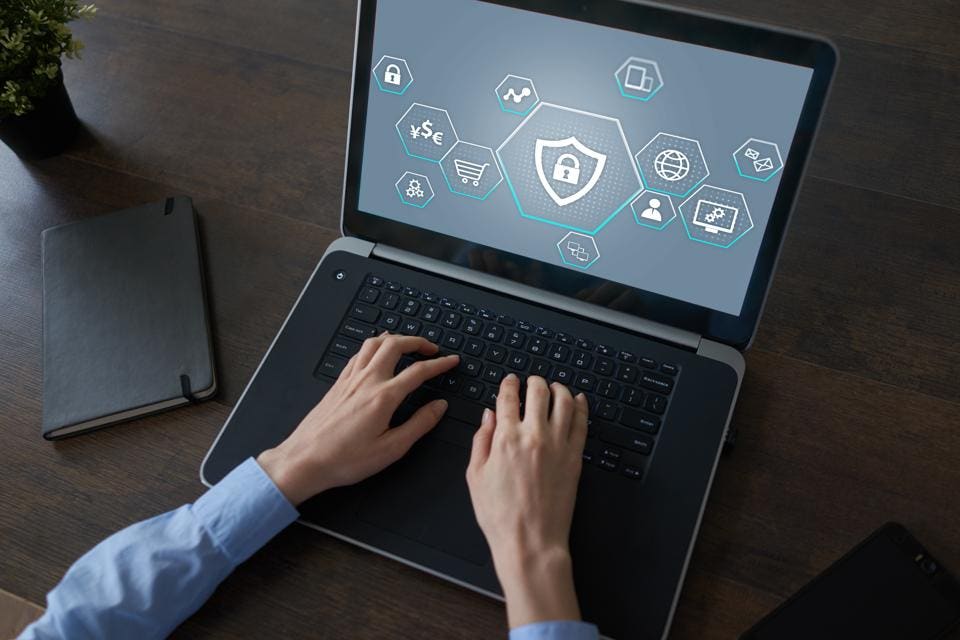 There has been much excitement about the disruptive potential of blockchain technology, but there is also much confusion. Some people think blockchain is used only with Bitcoin and cryptocurrencies or that it’s only used to enable nefarious, anonymous online transactions. In reality, blockchain is one of several key technologies -- along with the internet of things (IoT), artificial intelligence and fog computing -- that are revolutionizing businesses and transforming entire industries. Together, these four technologies can drive new business models and deliver new value propositions while solving longstanding challenges with transparency and security in transactions that involve multiple parties and large amounts of data.

To understand the true potential for blockchain, we must first define the technology, then dispel some of the common myths and, lastly, examine some of its most exciting potential use cases.

Blockchain technology is a decentralized ledger that allows a shared set of computing systems to agree that a transaction between multiple parties is authentic. These outcomes are permanently recorded and consistently reconciled and updated in a cryptographically secure way. Because the ledger is distributed among all transaction participants, it exists simultaneously in multiple places, making it extremely difficult to manipulate entries or tamper with the data without the other parties noticing. Thus, what makes blockchain so important is its ability to automate trust and transparency among all parties using it.

REALITY: Because blockchain technology is used in the bookkeeping for Bitcoin, many people equate the two or believe that blockchain is only used in the cryptocurrency world. Yes, both technologies originated together, but today cryptocurrencies are just one of many applications that can be run on top of blockchain.

REALITY: Blockchain used for Bitcoin is perhaps the most well-known example of a permissionless, public blockchain network in which anyone can participate. Cryptocurrencies use this type of blockchain technology because it allows all parties to track, verify and agree upon transactions, even when the individual participants remain anonymous. But this is just one of the blockchain models. Another one is a private, permissioned blockchain that is beginning to see an uptick in adoption. Some large enterprises -- including Microsoft, Walmart and JPMorgan, among others -- are beginning to deploy blockchain networks in which only known entities (such as partners, suppliers or customers) may participate. With a private, permissioned blockchain, a company uses protocols to achieve consensus and to verify and assemble blocks in blockchain. Such a blockchain can deliver thousands of transactions per second and provide granular management and control over who sees and accesses the transactions.

REALITY: As previously mentioned, all parties have transparency into the transactions recorded in the blockchain ledger and each block is tied to the block before it. This transparency and visibility into a single source of truth makes blockchain extremely difficult, if not impossible to manipulate at scale. However, with that said, there is still much work to be done to ensure that blockchain networks are secure end to end. This starts with ensuring data and transactions entered in the blockchain ecosystem are adequately protected from manipulation. The infrastructure that the blockchain networks reside on must also have the necessary protections in place. In blockchain, you are only as strong as your weakest link. If integration points are compromised, then the entire blockchain ecosystem could be at risk.

MYTH: Blockchain is mainly applicable to the financial services industry.

REALITY: When discussing the potential for blockchain technology, most talk focuses on the financial services industry. In fact, new use cases for the technology are emerging almost daily across many different industries. Here are just a few:

• Ending counterfeiting in the supply chain: Companies are beginning to fight counterfeiting by implementing private blockchain ledgers throughout their supply chains. By creating a unique digital signature for each product or component, they can easily trace providence, chain of custody and transfer of ownership for end-to-end visibility. Similarly, supply chains can improve food safety and pinpoint the origins of tainted goods using a blockchain ledger.

• Managing electronic health records: Every year, deaths occur because of medical errors, some of which could be the result of health care providers not having a complete picture of a patient’s medical history. By maintaining health records in a private blockchain network, medical professionals can request permission to access a patient’s record to serve their specific purpose and record transactions on the decentralized ledger. This can help prevent catastrophic mistakes such as different physicians prescribing conflicting medications.

• Strengthening data privacy: Numerous large-scale data breaches like those at Equifax and Yahoo show that personal information is highly vulnerable when stored in online databases. With a federated digital identity model stored on a blockchain ledger, individuals could maintain more control over their personal information, giving businesses permission to access only the minimum amount of information necessary and enjoying the ability to know who has viewed their information.

These are only a few of the ways blockchain has the potential to disrupt and transform industries, positively impact our economy and even save lives. A variety of blockchain use cases are still in the proof-of-concept phase, but it’s increasingly clear that when paired with other leading technologies like IoT, artificial intelligence and fog computing, the potential to add new business value is nearly limitless.