TGS partners with Fortune 500 brands in this Billion Dollar Industry with 2.7B iGamers Worldwide

AGORACOM-JC
Rank: Administrator [?]
Points: 105 [?]
Votes: 0 [?]
Your Vote:
Please Log In to Vote
Follow
Did you know? You can earn activity points by filling your profile with information about yourself (what city you live in, your favorite team, blogs etc.)

TGS Announces Record Viewership in Back to Back Weekend Tournaments 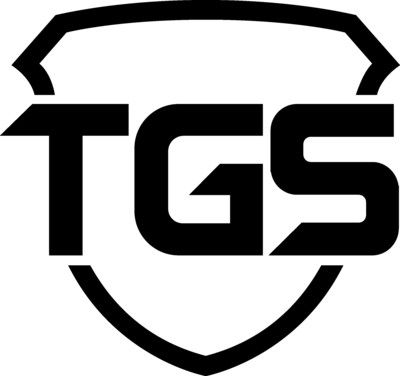 Over the weekend of March 5-7th, TGS ran four events for its partner brands, including Telcel and NorQuest College. These events had 1400+ players participating and attracted 35,000+ viewers on their TGS produced live streams, setting new participation and viewership records for the company.

The following weekend, March 12-14th, TGS ran two more events for its partner brands that attracted 96,000+ viewers, which was another new and significant participation and viewership record for TGS. Both of these streams featured the popular game title Rocket League, and both streams led Twitch's Rocket League viewership category throughout the day.

The weekend's event streams can be viewed at:

TGS partners with Fortune 500 brands, schools, and tournament organizers to build out their esports community via tournaments, broadcast production, and events. TGS has commercialized an esports solution that allows brands and gamers to interact on its end-to-end platform. The combination of TGS esports event expertise and next-generation software creates an unparalleled esports experience that allows sponsors and brands to reach their desired gaming demographic.