TGS partners with Fortune 500 brands in this Billion Dollar Industry with 2.7B iGamers Worldwide

ESPORTS: The Industry That Is Estimated To Bring In 2.8 Billion In Revenue By 2023

The Gaming Stadium, a first of its kind esports Stadium in Canada, is located in Richmond, British Columbia. The Stadium is custom built from the ground up with one purpose in mind – build the best damn place to play and watch your favorite esports.

What is TGS ESPORTS?

HOW BIG IS ESPORTS? 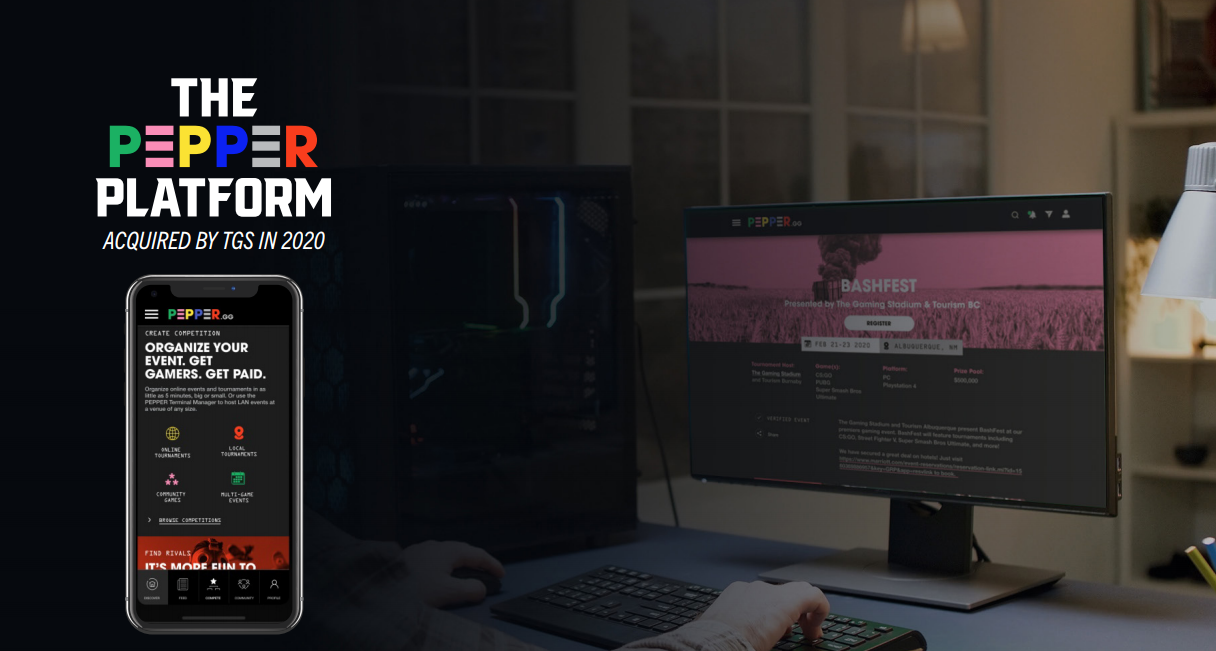 Pepper uses a proprietary AI engine to automatically capture game score data without having to rely on third-party API integrations or requiring players to manually upload their scores.

The acquisitions and investments have provided tremendous success thus far and TGS is pleased to share some highlights of each company: 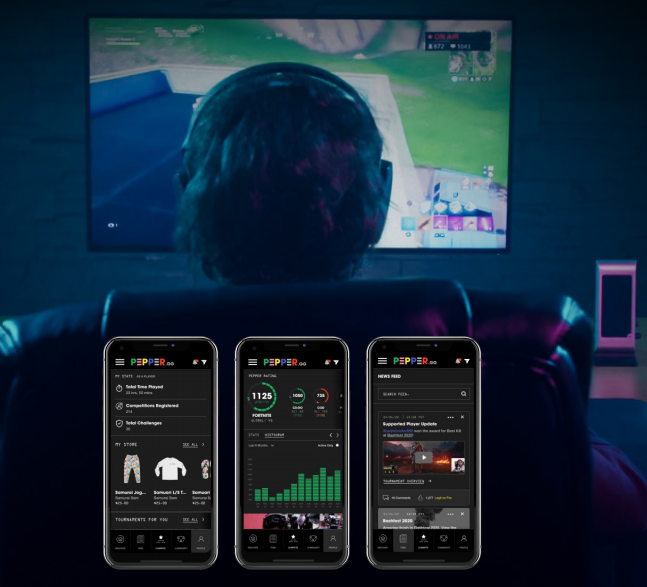