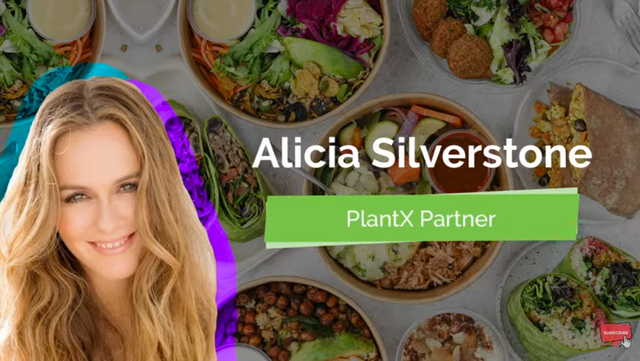 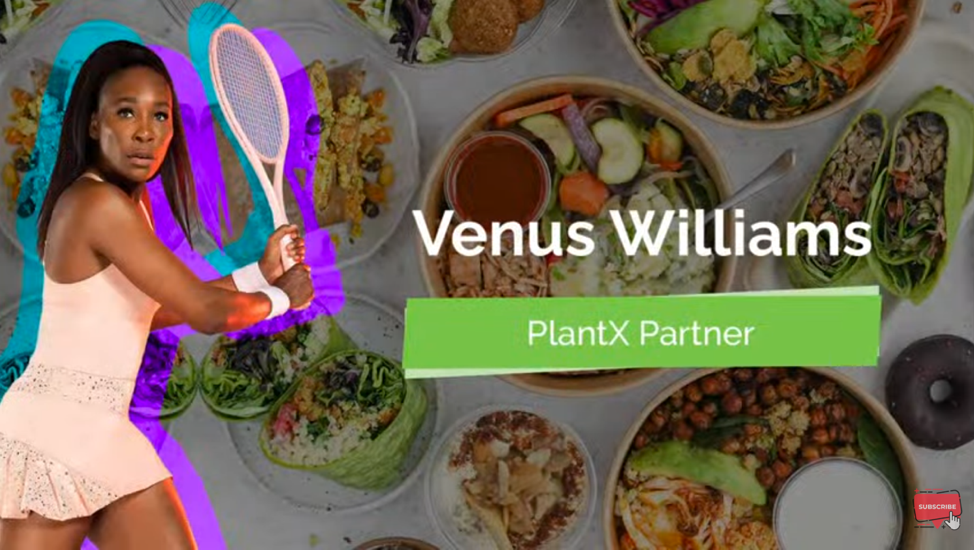 Industry Bulletin: How Long Will This Gold Bull Run Last?

When gold prices go up 1%, gold company stock can rise 3% to 5%. An 11% increase in gold prices can translate into 30% more cash flow for the companies that produce the gold, according to Imaru Casanova, deputy portfolio manager for VanEck investment management company.

So with gold prices breaking records in 2020, one would assume that investors were buying up a lot of gold mining stock.

That hasn’t necessarily been the case during the current gold bull market, which Casanova predicted could run for a few more years, with gold prices hitting $3,000 per ounce or more.

“We’re very bullish for gold, both in the shorter term and the longer term,” Casanova said Tuesday in a session on commodities and financial markets at the Association of Mineral Exploration (AME) virtual Roundup conference.

Some investors may still be wary of gold mining equities, after generally poor performances by gold mining companies during the last gold bull market. They may have been burned by companies that took on too much debt and made poor acquisitions, eroding shareholder value.

“The miners put themselves in a bad place and the market punished them for it,” Casanova said. “But the sector has been transformed.”

Many gold mining companies have become much more disciplined, she said, controlling their debts and making less risky investments.

Many are investing in lower-risk brownfield exploration and expansions,  for example, as opposed to higher risk greenfield projects.

“The gold mining sector that we have today looks very different from the sector we had during the last bull market” Casanova said. “So we’re optimistic and bullish on the outlook of the gold miners, not just because of the higher gold price environment, but also the shape these companies are in.

“These companies are being very disciplined with their capital allocations.First of all, they use this free cash flow that they’re generating to pay down debt. Many of these companies have cash in excess of debt. So balance sheets are very clean and solid.”

The current gold bull market began in 2015, Casanova said, and was accelerated in 2020 as a result of the global pandemic and all the economic uncertainty that has gone with it. VanEck thinks it still has plenty of room to run. 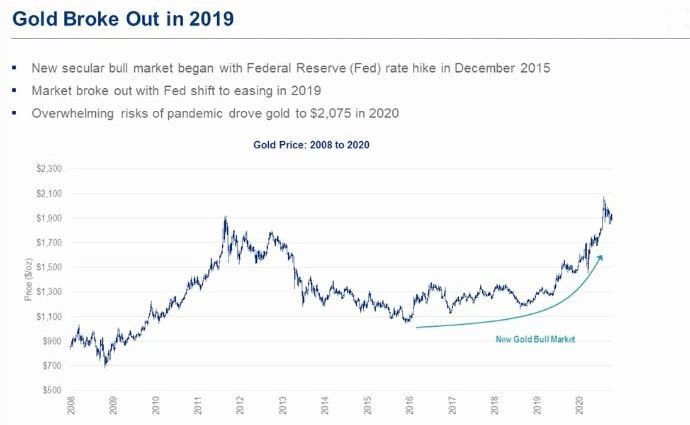 Gold hit a record high of $2,075 in August  2020. Prices dropped on positive news of approved covid-19 vaccines and economic recovery to around $1,800 per ounce.

In the first half of 2021, VanEck expects gold prices to range from US$1,800 to $2,000. Longer term, Casanova said VanEck believes gold prices could go as high as $3,000 per ounce over the next three to five years.

“In the longer term, we believe there’s still a lot of risks in the financial system that could drive gold well above $3,000 per ounce,” Casanova said.

Those risks include record sovereign and corporate debt levels, inflation, and asset bubbles.

The last gold bull market ran from 2001 to 2008, in which gold prices rose 300%, Casanova said. “So there is clearly room for gold to trend higher from here. If inflation starts to be a concern, then gold could go much higher from here, and even that $3,000 per ounce target could be conservative.”

While someone who buys gold today at $1,900 per ounce today stands to make a tidy profit, should gold indeed to $3,000 per ounce over the next few years, the profits could be even bigger if investors owned gold company stocks.

Casanova said an 11% increase in gold prices from $1,800 to $2,000 per ounce can typically result in a 30% increase in free cash flow for a gold producer, provided costs of producing don’t go up.

“This is why you own a gold company – because you want to enjoy that leverage,” Casnova said.