with a primary focus on the rare metals and minerals

Health and safety, social responsibility and leadership in environmental stewardship are corporate cornerstones

With a highly experienced management team, Avalon is well-positioned to become a new producer of critical metals and minerals for the global market.

Avalon’s Separation Rapids deposit (Kenora, Ontario) hosts the world’s largest undeveloped known resource of the rare lithium mineral petalite. Petalite is valued for its exceptional purity and is used as an industrial mineral in certain glass-ceramic applications. Avalon is currently re-evaluating the potential to serve this growing market and is also investigating the possibility of producing high purity lithium chemicals for the rapidly expanding market in lithium ion batteries. Opportunity to Re-develop a Past-producing Tin mine

Avalon is actively working toward re-starting production of tin at its East Kemptville Project in Nova Scotia. East Kemptville was in production for just 6 years before closing in 1992 due to depressed tin prices. A significant tin resource remains undeveloped. Growing demand for tin in the electronics sector has created an opportunity to re-develop the site as a new North American producer of conflict-free tin. Avalon is currently evaluating the project as a near term producer of tin based on processing the large tin ore stockpiles on site. In response to growing demand for new supplies of the rare earth elements, beginning in 2006, Avalon invested approximately $100 million into the Nechalacho Rare Earth Elements Project, completing a positive comprehensive Feasibility Study in 2013 on the Basal Zone. In January 2019, Avalon and Cheetah Resources Pty Ltd. announced the signing of a binding terms sheet under which Cheetah would acquire ownership of the T-Zone and Tardiff Zone resources for $5 million, with the definitive agreement completed in June.

The principles of sustainability are core values of the company. Avalon is a leader among junior miners in adopting best practices to reduce its environmental footprint, prevent water contamination and engage with local communities. For two consecutive years (2015, 2016) Avalon has placed among Corporate Knights’ Future 40 Responsible Corporate Leaders in Canada. 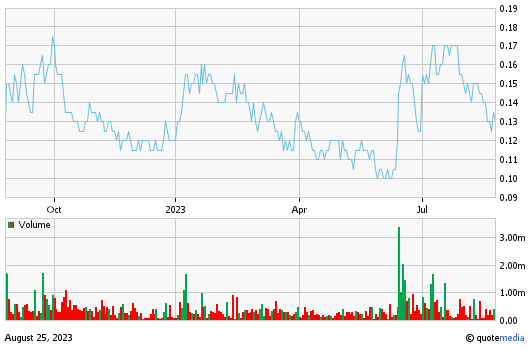