The Leader In North American Made Xylitol Products What is Xylitol you ask?

Where does your xylitol come from? Realizing that the void in the Xylitol market was based on inadequate supply and lack of awareness, the company initiated a 2-tier business expansion plan that sought to solve both of these problems. With the vision of a full scale North American Xylitol production facility as a critical element of this strategy, the Company reached out to the Capital markets and formally went public in April of 2010. With the capital base to aggressively address the marketplace, the company immediately began executing its business plan. Xylitol In The Media

Is Sugar Toxic? - 60 Minutes (May 4th, 2013) - Sugar is the most addictive substance on earth. It’s also the most dangerous and toxic substance anyone can consume. Sugar has similar affects on the brain like cocaine. Heart disease, cancer, diabetes type II and many more are linked to processed sugar. 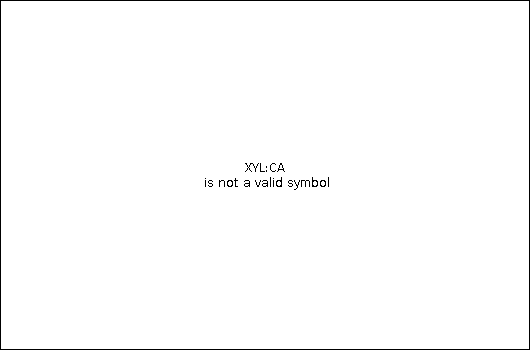