Blockchain Technology Could Change Our World More than People Imagine 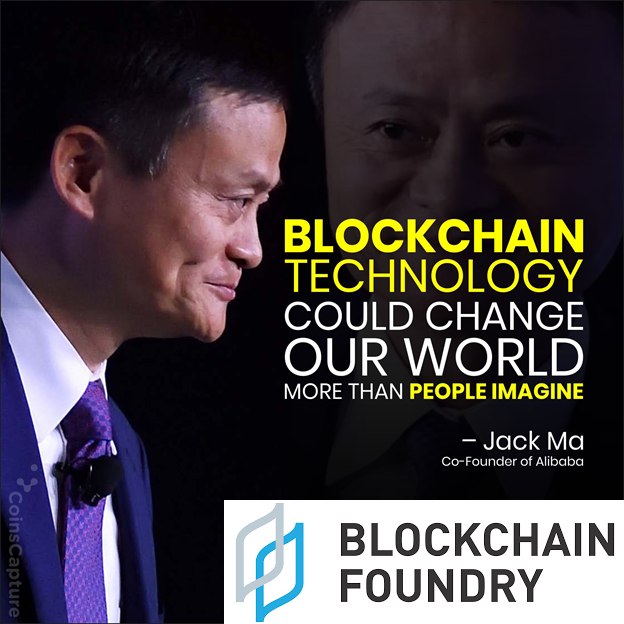 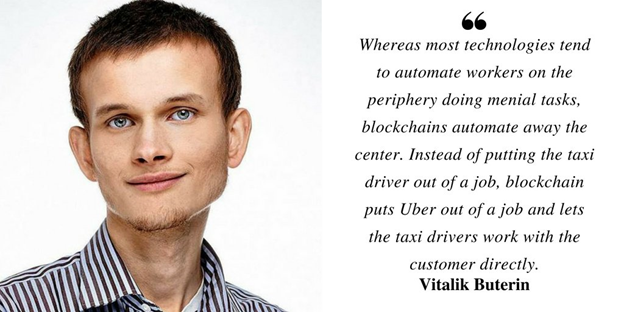 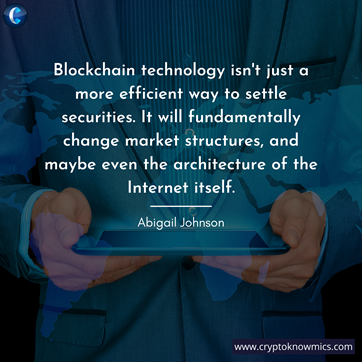 Should you be investing in blockchain technology? We all remember the crash of “blockchain” stocks a couple of years back, which was actually a crash of blockchain pretenders who used the term to build stock promotions, as opposed to building actual blockchains.

Like the dot-com crash of 2000, which bankrupted “dot-com” companies but gave birth to the likes of Google, Amazon, Linkedin because they built actual utility and value, the same can be expected of the blockchain crash and its’ resurgence.

But don’t take our word for it.  The quotes above came from some of the brightest minds on the planet:

Here are a couple of more headlines to really drive the point home about the future of Blockchain. 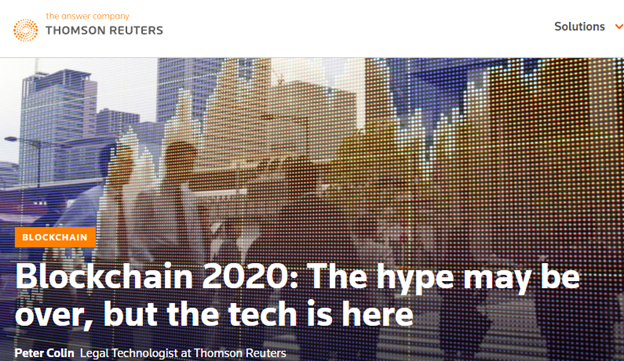 WHY BLOCKCHAIN FOUNDRY? THE “BLOCKCHAIN 2.0 COMPANY

WHAT ARE BLOCKCHAIN FOUNDRY PARTNERS SAYING?

HOW BIG IS BLOCKCHAIN?

WHY IS BLOCKCHAIN IMPORTANT?

BLOCKCHAIN FOUNDRY IS A REAL COMPANY WITH REAL REVENUES