CEO On Project for the Development of Silicon-based Anode Materials for Lithium-ion Batteries:

CEO On Evaluating a Low-cost and Environmentally Friendly Plasma Based Process to Manufacture Fumed Silica: 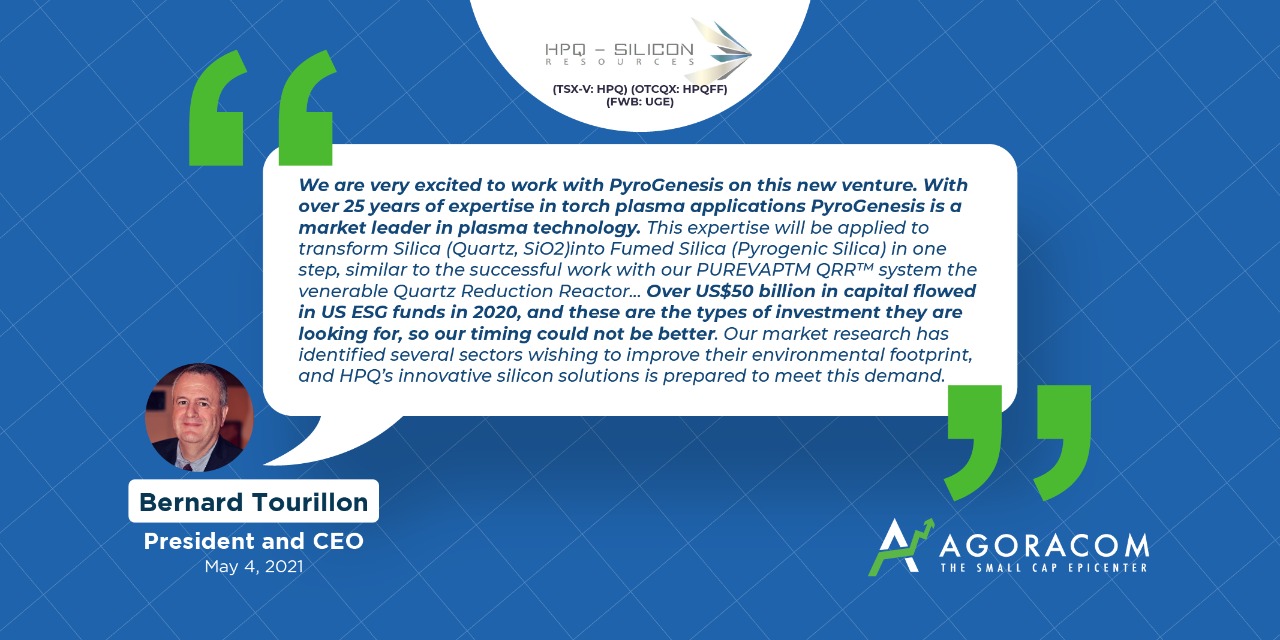 The Gen1 NSiR recently achieved a production rate equivalent to 50 kg/month of nano powders, a result that exceeded the design output by 67%. The significance of this is twofold:

Tesla To Revolutionize Use Of Silicon In Batteries: Slash Costs, Increases Range 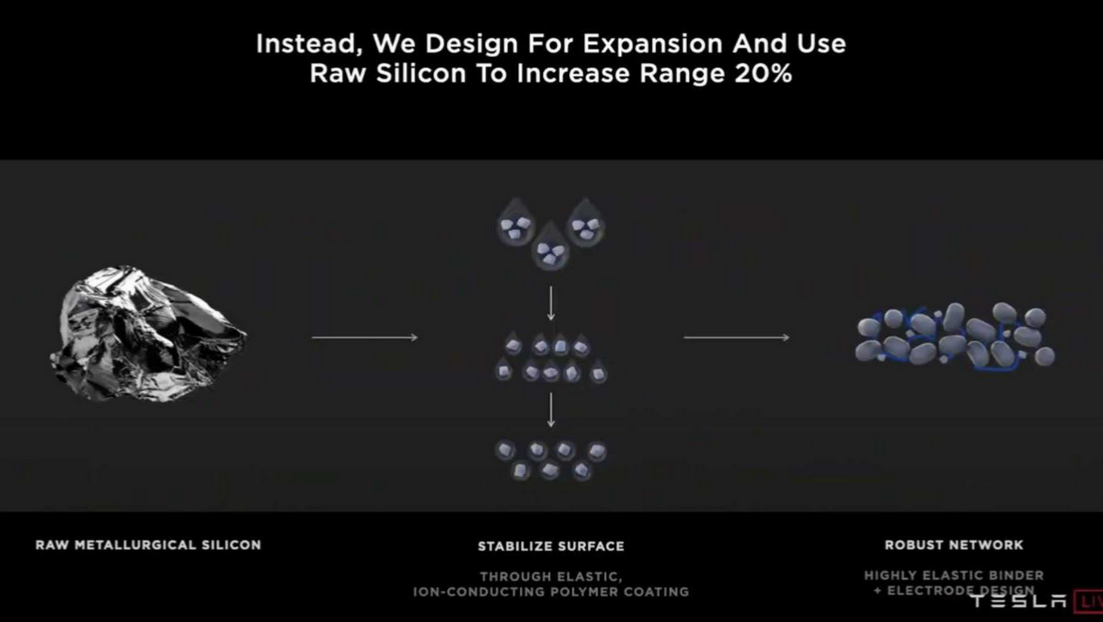 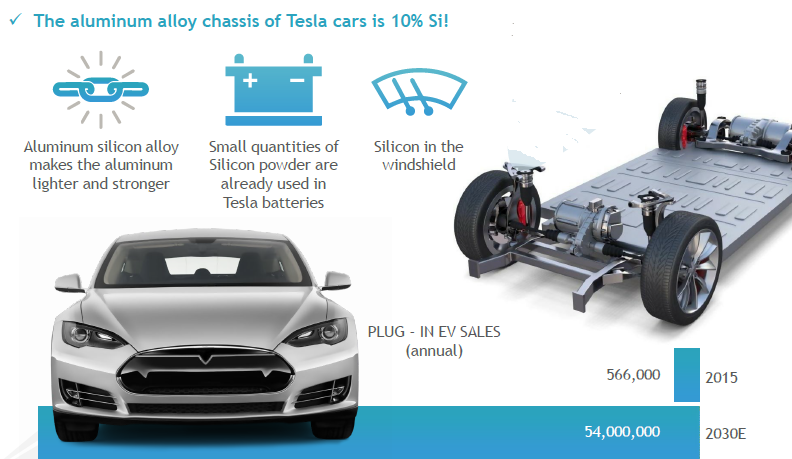 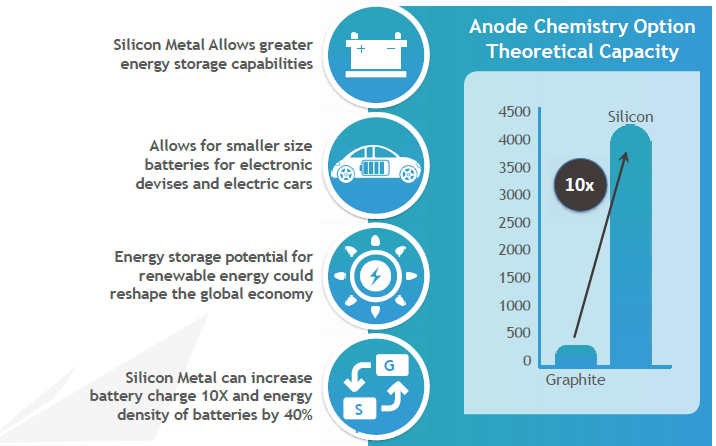 Billions pouring into R&D and Gigafactories