At the forefront of hemp marketing and distribution

MCOA is aggressively building a portfolio of investments and joint ventures that represent the highest integrity and professionalism in the legal cannabis markets. 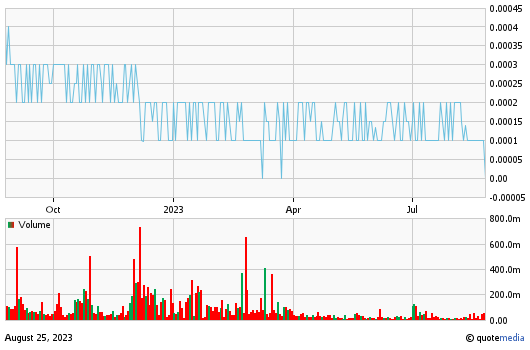