PlantX is the one-stop-shop for everything Plant-Based

The Digital Face of the plant-based community 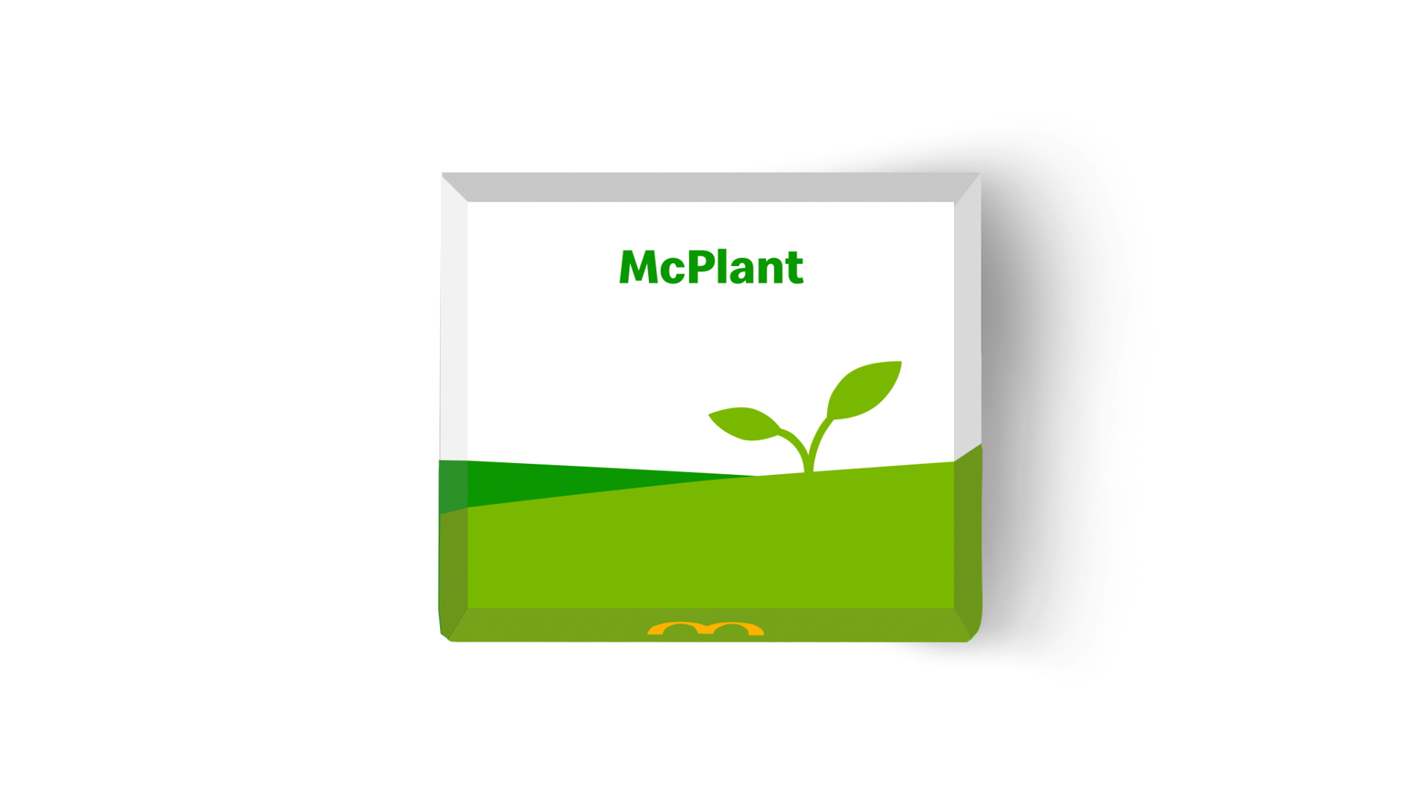 The company said during its investor update that it will be rolling out a line of plant-based products. The new “platform” will be called McPlant, and the company said it will begin testing a McPlant burger in some markets next year. It will be served on a sesame seed bun with classic toppings, the company said.

“In the future, McPlant could extend across a line of plant-based products including burgers, chicken-substitutes, and breakfast sandwiches,” Ian Borden, president of international at McDonald’s, said during the update. “When customers are ready for it, we are ready for them.”

McDonald’s CEO Chris Kempczinski said McPlant would become a core menu option, and it would be left to regional markets to decide if customer demand was there for it.

McDonald’s tested a burger made with Beyond Meat’s plant-based meat in Canada last year. McDonald’s, however, did not specify which suppliers it would use globally for its new platform. Beyond Meat’s share price at one point dropped more than 8% on the news this morning.

Beyond Meat competitor Impossible Foods said last year that it had stopped vying for McDonald’s business because it could not produce enough product to partner with the fast food giant.