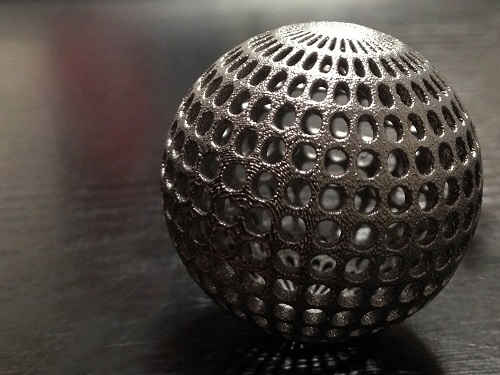 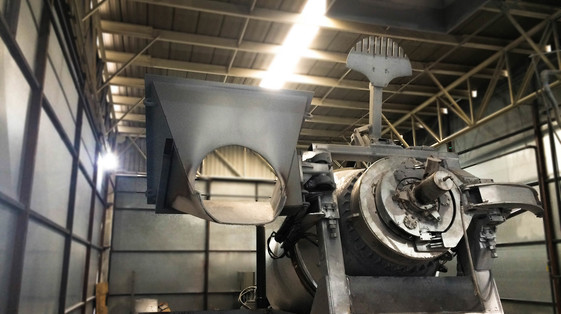 Government participation in a $5.3MM funding of the fumed silica project confirms our expectation that 2021 should be a year in which significant developments occur on all these fronts. 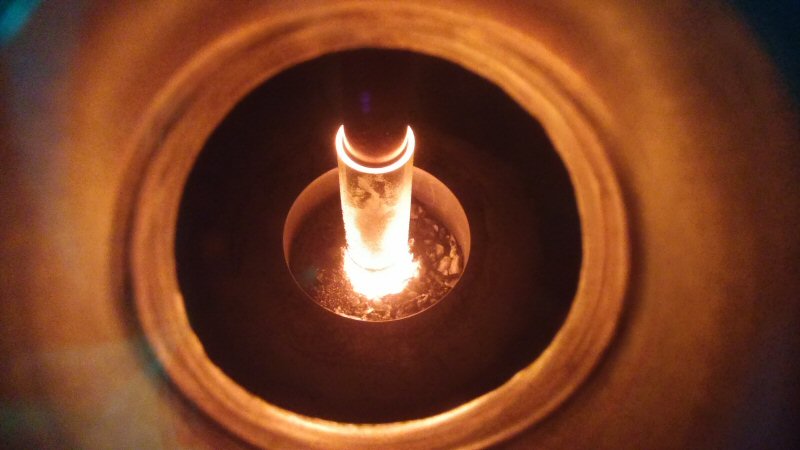 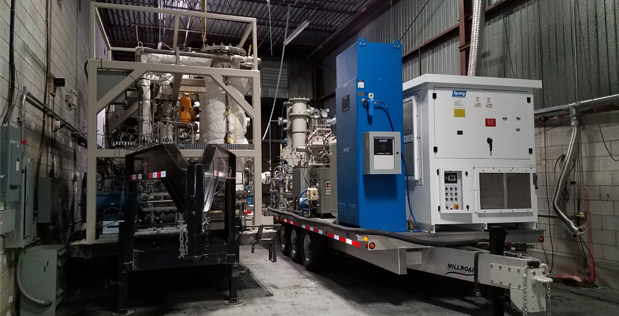 PyroGenesis often considers opportunities to leverage its plasma expertise and they continue to review torch technologies which could complement existing offerings and leverage off of their unique relationships. There is nothing currently being discussed that, at this time, has a material probability of being concluded.

Photis-Peter-Pascali
Forgot your username or password? Recover it here
Not a member yet? Register
Didn't receive confirmation instructions? Resend