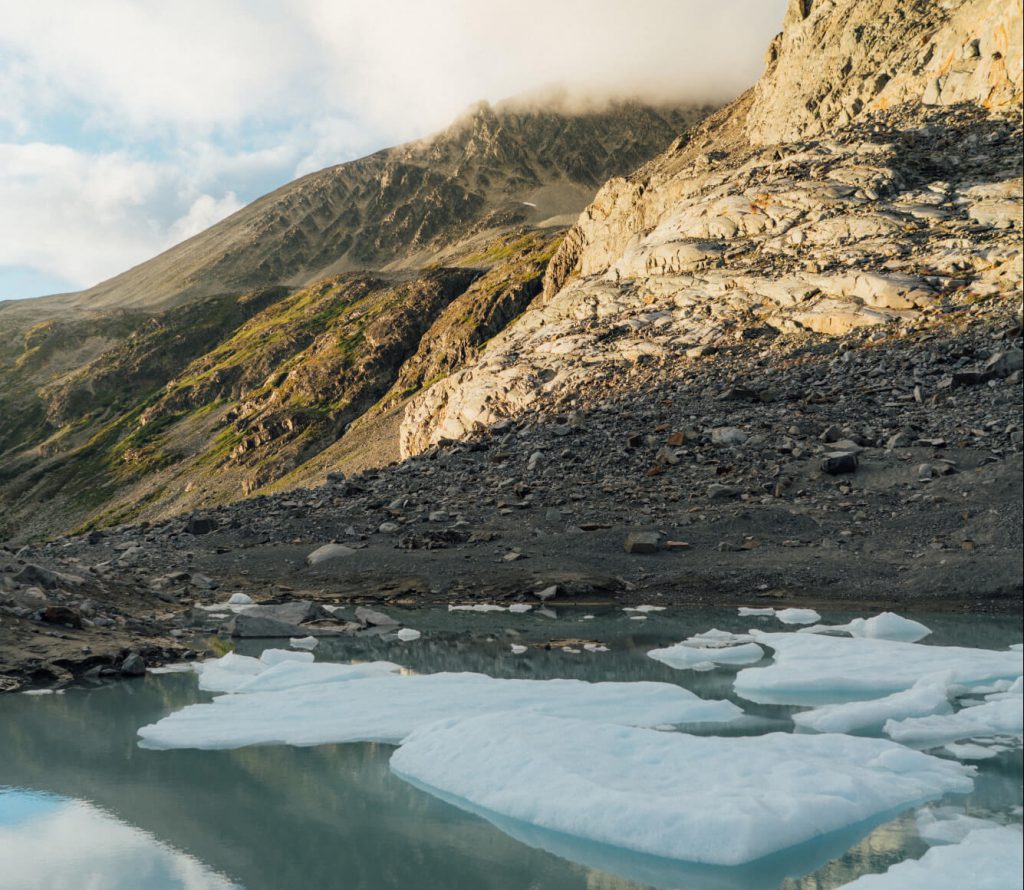 Tudor Gold Corp. [TUD-TSXV, TUC-Frankfurt] has released the results of gold-equivalent calculations for all drilling completed at the company’s Treaty Creek project, which is located in British Columbia’s Golden Triangle region.

These calculations are posted on the company’s website and include credit for previously analyzed values for copper and silver. Geological analysis and reinterpretation of all the drill holes to date exposed a new copper horizon (CS 600 horizon) as well as significant silver and copper mineralization through the Goldstorm system, the company said in a press release, which was issued just after the close of trading on March 3, 2020.

Tudor Gold holds a 60% stake in the Treaty Creek joint venture and is the project operator. The other partners are American Creek Resources Ltd. [AMK-TSXV] and Teuton Resources Corp. [TUO-TSXV, TUC-Frankfurt], each of which hold a 20% stake in the project. American Creek and Teuton are both fully carried to a production notice. At that point, each of the two is required to contribute their respective 20% share of development costs.

Until that happens, Tudor is required to fund all exploration and development costs. The property is also subject to 3% net smelter return royalties.

Exploration of the Treaty Creek area over the past 30 years by various junior companies has resulted in the discovery of a number of surface mineral showings, some with very high gold and silver values.

There have been over 150 diamond drill holes completed on the property from 1987 to date, in eight different mineral zones. However, it is only recently that drilling revealed the potential for a large-scale porphyry-style gold deposit at the Copper Belle and Goldstorm zones, which are located on trend and just five kilometres northeast of the KSM deposits.

In a press release on December 16, 2019, Tudor Gold said it had discovered a significant new copper-silver horizon within the Goldstorm system.

The newly discovered copper-rich CS 600 Horizon is a very important feature of the Goldstorm System, the company has said. It said presence of copper and silver mineralization gives this discovery a true polymetallic nature yet it remains a gold-dominant project.

“We are very encouraged to see that the silver copper mineralization has made an important impact to the gold equivalent results from our recent drilling as well as the historical drilling,’’ said Ken Konkin, vice-president of project development at Tudor Gold.

“The next step is to plan the drill hole program for the 2020 exploration season,” he said. The company’s goal is to design a diamond drill program that will fast-track the exploration program for 2020 with the objective to begin mineral resource estimate work as soon as possible.

Bay Street billionaire Eric Sprott recently increased his stake the company to 14.1% by investing in a non-brokered private placement of 4.2 million shares that raised $2.93 million. The shares are priced at 70 cents each.